Home is where the horror is…Image Entertainment Inc. (a subsidiary of RLJ Entertainment) announces the June 4th release of Home Sweet Home on DVD and Digital Download. Directed by John K.D. Graham, Home Sweet Home thrilled audiences at its premiere at the 2012 Albuquerque Film Festival.

With a cast including Alexandra Boylan (Bellflower), Christopher Dempsey (The Rambler) and Raquel Cantu (The Box), Home Sweet Home is a chilling tale that adds life-saving urgency to the old saying “you can’t go home again!” SRP is $27.97 for the DVD, with pre-book on May 5th. 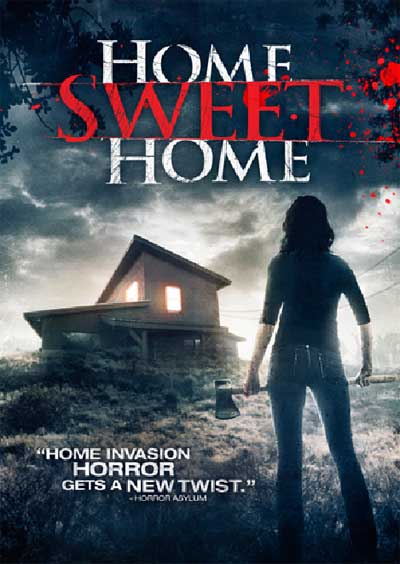 Gwen Stevens (Boylan) is at a crossroads in her life and needs a safe, quiet place to get her head together. But when she arrives at the house of her deceased parents in the remote New Mexico desert, she realizes that her peaceful refuge has become home to a pair of psychotic squatters with plans of their own. Now, miles from civilization and possible rescue, Gwen finds herself trapped, tormented and waging a desperate fight to escape the brutal intruders who have moved in…and who now want her life.

Via its majority-owned subsidiary Agatha Christie Limited, RLJE manages the intellectual property and publishing rights to some of the greatest works of mystery fiction, including stories of the iconic sleuths Miss Marple and Poirot.  And through its direct-to-consumer business, RLJE has direct contacts and billing relationships with millions of consumers.

RLJE leverages its management experience to acquire, distribute, and monetize existing and original content for its many distribution channels, including its nascent branded digital subscription channels, and engages distinct audiences with programming that appeals directly to their unique viewing interests.  RLJE has proprietary e-commerce web sites for the Acorn and Acacia brands, and owns the recently launched Acorn TV digital subscription service. 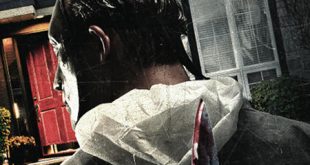