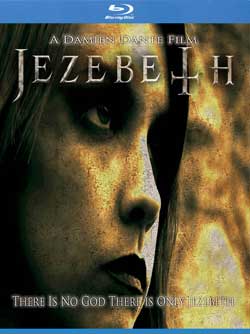 This Sadistic Vampire movie Written, Directed and Produced by Damien Dante and Co Produced by Jeffrey A Swanson is the first of many in this movie franchise. The movie Jezebeth has gained a lot of momentum this last year with the production of “Jezebeth 2 Hour of the Gun” and the controversial “R-Rated trailer” that had been leaked to the public.

The New BluRay Edition of Jezebeth includes an Exclusive never before seen “Unrated” Directors Cut Movie Trailer for Jezebeth 2 Hour of the Gun, a Vampire Western, and the Latest in the Jezebeth Movie Series This special BluRay release also includes a music video “The Demonic Solo” performed by Ex-Manowar Guitar Player David Shankle. 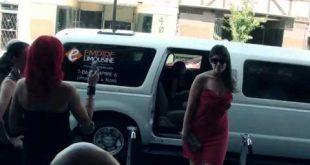 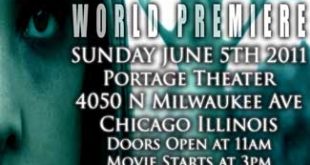