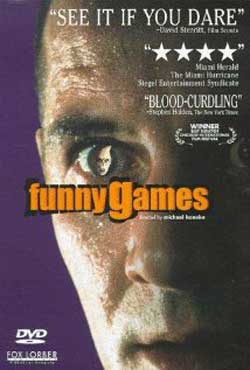 A very middle-class family retreat to their bourgeois lake house where they hope to unwind, play a little golf and spend some time together. Their idyllic day is interrupted when two softly-spoken psychopaths break in and take the family hostage. What do they want? To play some games. Not golf either. Nor particularly funny.

A film so good director Michael Haneke made it twice. Or at least, that’s what he seems to have thought. Many horror fans can take or leave either version of his Funny Games, largely because of the contempt in which Haneke seems to hold them. ‘Movie violence is bad’, is the message of Funny Games, ‘and you’re bad for watching it too’. Which is ironic, considering that it’s only really the hardcore horror crowd who would want to watch Funny Games anyway. It’s far too extreme for the broadsheet readers the film was made for, and far too serious for casual viewers to stick with long enough to hear its message. 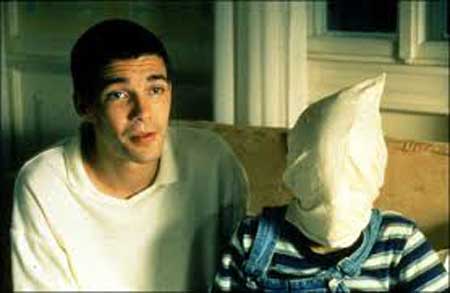 If you’re only going to watch one version of Funny Games, it should be his original Austrian piece. The fact that the actors are less well known than Naomi Watts and Tim Roth makes it seem more real – the subtitles providing something of an otherworldly disconnect between audiences and the film. Nasty as his remake is, A-listers Watts and Roth are always there to remind you that you are, at the end of the day, just watching another movie. Also, we all know that Tim Roth would have made short work of Michael Pitt and Brady Corbet. There’s no such safety blanket with this 1997 piece. 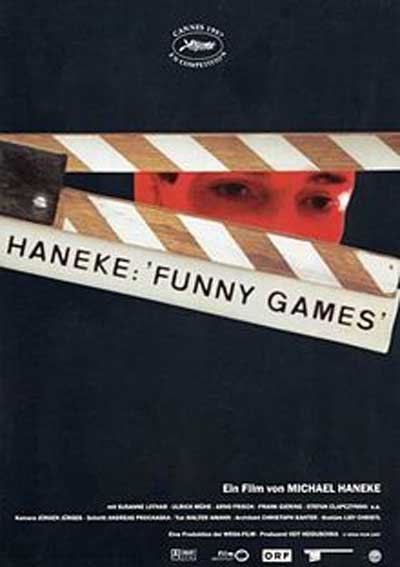 It’s an undeniably powerful, well made movie, and rightly regarded as one of extreme cinema’s hardest ordeals. The original cast do a great job with the weighty material they’ve been dealt. As the movie’s heart, Susanne Lothar admirably shoulders a good deal of abuse. Hostel’s ball gags be damned, she winds up muzzled with what is possibly the most intimidating gag in all of horror cinema. Even Naomi Watts managed to get away with a (slightly) smaller one in the remake. The amount Haneke puts her and her family through in the course of 108 minutes is more than a lot of horror actors see in their whole career. But this is Michael Haneke. The Austrian Oscar winner isn’t just a disarmingly funny spoof twitter account: as anyone who has seen Armour will attest, misery is his forte. 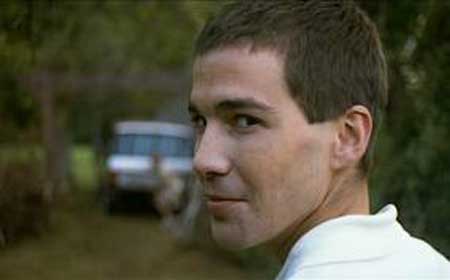 Opening with a bit of very heavy metal screaming over a normal family conversation, there’s a horrible, uneasy vibe, right from the start. The tension is unbearable throughout, from the bit in the kitchen with the eggs to the many cruel games Peter and Paul put the family through. It could all have been avoided if only someone had brought a Nintendo Wii. Funnily enough, considering the film’s ‘extreme’ reputation, there’s a considerable lack of actual gore and onscreen violence. I’d seen the film twice before (although I am counting the shot-for-shot remake as one) and even I was surprised by the lack of splatter. Not lacking, however: the smugness. 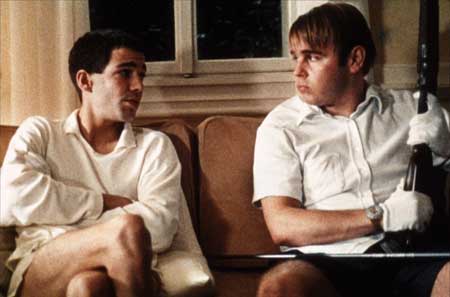 In a film in which a nice family and their dog are utterly terrorised and bullied to their deaths, it’s the film’s attitude which is most unpalatable. Never is this more evident than in the film’s most famous scene – the one with the shotgun and the remote control. Haneke gives us the film’s one and only empowering scene, then snatches it back from us – mocking us, scolding us for enjoying it. That’s actually a microcosm of the film overall – Michael Haneke makes an intelligent, tense and brutal home invasion movie, then spoils it all by showing an obvious disdain for his audience. You may well hate Funny Games, but then that’s what Haneke wants. 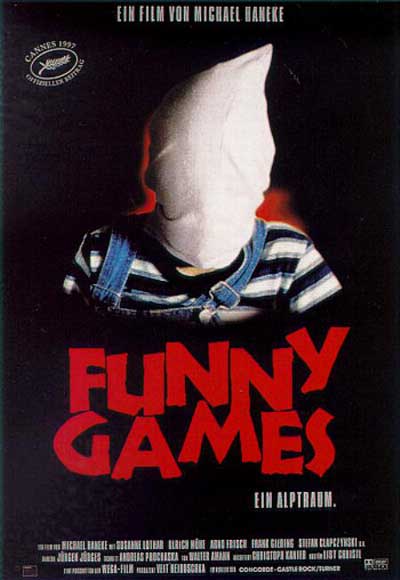 There’s nothing wrong with a critique on movie violence, but Funny Games is just too heavy handed and judgemental about it. Good or bad, whether it’s because of the traumatic scenes of emotional and physical torture, or the arrogant attitude behind it, one thing is for sure: Funny Games most definitely does not do what it says on the tin. 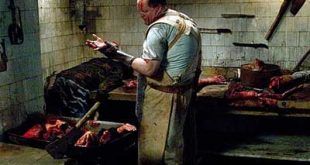 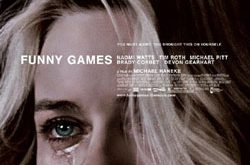 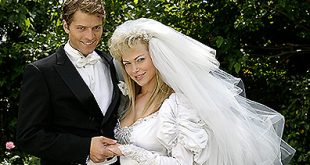 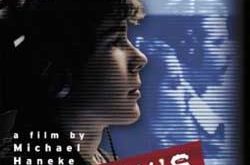