Highland Myst Entertainment and Wolfclan Productions are proud to announce their newest film, THE HARROWING, a demonic, horror thriller currently filming on location in Dallas, Texas.  In the tradition of SHUTTER ISLAND and JACOB’S LADDER,  THE HARROWING follows fallen-from-grace Vice Detective Ryan Calhoun. After a routine surveillance goes horribly wrong, Calhoun is accused of the ritualistic murder of his best friend and partner, a prostitute, and a corrupt Congressmen.  Unhinged and tormented by demonic dreams, and bent on discovering the truth, Calhoun is admitted to a forensic hospital for observation where, his sanity slowly sipping away, he begins to uncover the darkest, most terrifying truth imaginable. 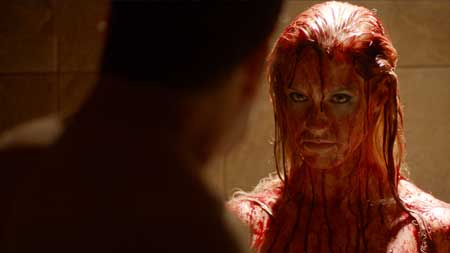 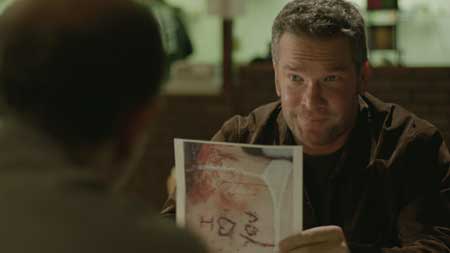 Filming is currently underway in Dallas with the Producers expecting to wrap principal photography in April, 2013.
The Producing/Creative Team of Matthew Tompkins and Jon Keeyes are also preparing to release the horror film NIGHTMARE BOX and the psychological thriller ODD MAN OUT in 2013, and are busily developing a 6 part Mini-Series called THE MECHANICAL GRAVE, a Victorian Science Fiction/Steampunk series following the enormous popularity of the short film, THE MECHANICAL GRAVE, which Mr. Tompkins and Mr. Keeyes released in 2012.
Share 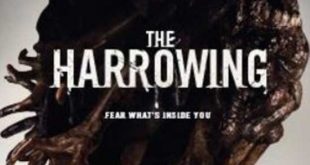 The Demon appears! New Clip from THE HARROWING featuring THE MUMMY’s Arnold Vosloo