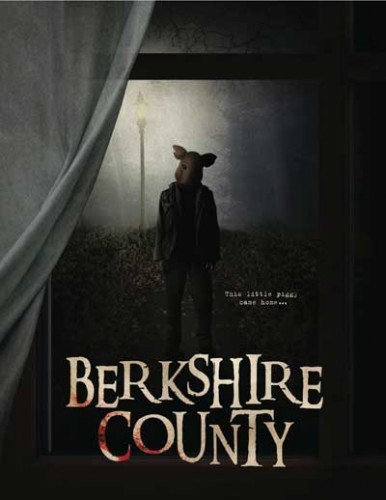 Feature film Berkshire County is set to begin principal photography in Toronto this April of 2013.

Logline:
When a late night knock at the door signals the arrival of three psychotics, a teenage girl must go beyond what she ever thought capable in order to survive.

Synopsis:
The feature length thriller follows a self-loathing teen who reluctantly agrees to baby-sit at an isolated country home on Halloween night. But when a small boy in a pig mask appears at the door looking for candy, her night takes a horrifying turn for the worst. What ensues is a violent home invasion which forces our unlikely heroin to go beyond what she ever though capable in order to survive. 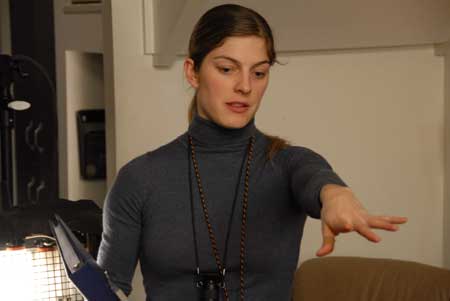 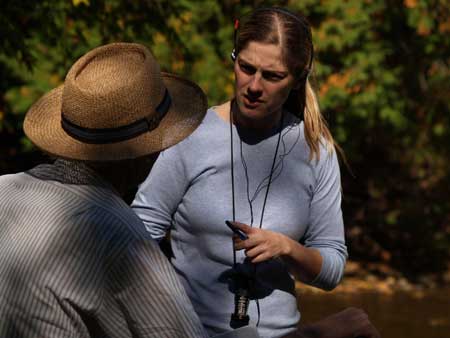