Horror movies, as we know, have always been wildly popular due to their ability to thrill and scare people, generating feelings some would describe as euphoric. However, keeping the public interested is challenging when they are only so many ways to make similar stories equally as shocking and entertaining. The rise of shock horror is an example of the limited fuel. As a result, cinematographers and screenplay writers have been focusing on changing the top photography schools, and incorporating new features, like: 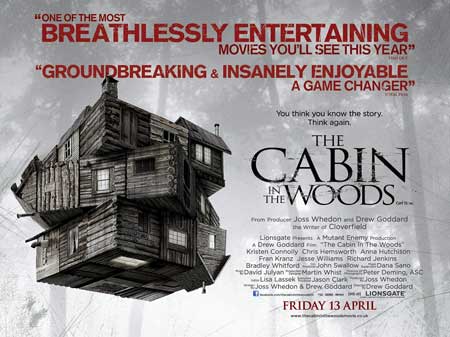 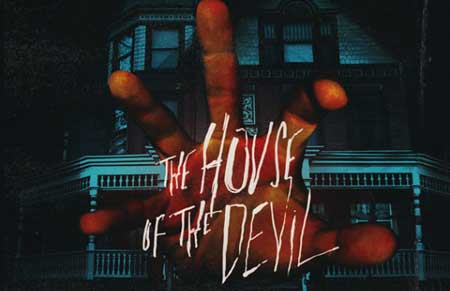 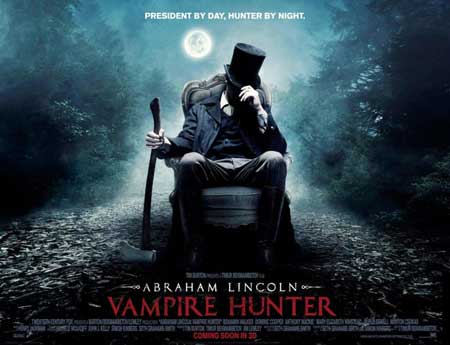 These trends used in today’s horror movies keep the genre alive and intriguing to movie lovers. It is necessary for continual innovation to help flush out old cliches after they’ve run their course and bring in new tropes.