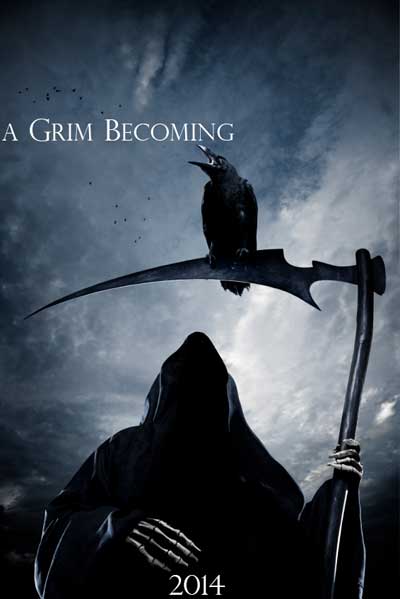 Newcomer Christopher Marriott (B.Y.O.D.) is in talks with DefTone to play lead role of Raphael. Raphael is a young, bitter executive who is on the verge of losing a multimillion dollar architectural deal with a large distribution company lead by the awkward Stanford brothers. Raphael suffers a sudden death in his family and has to immediately leave to go to the funeral in his home town of Metzburgh. Seeing this as his big chance to get ahead is Wayne, a jealous co-worker who is in competition with Raphael. Wayne is being played by Syfy’s Ghost Hunters and The Black Dahlia Haunting’s (2012) Britt Griffith. As Raphael returns to Metzburgh, he experiences a life changing event: witnessing a Grim Reaper taking a soul. This sighting results in Raphael becoming a Reaper and having to explore his own conscience and the lengths he will go to get his own life back. But Death, played by Michael Sciabarrasi (Ombis, Black Guy on a Rampage: Homicidal Vengeance), has other plans for the naive young executive. In addition, A Grim Becoming also reunites scream queens Devanny Pinn (Jamie) and Jessica Cameron (Life). 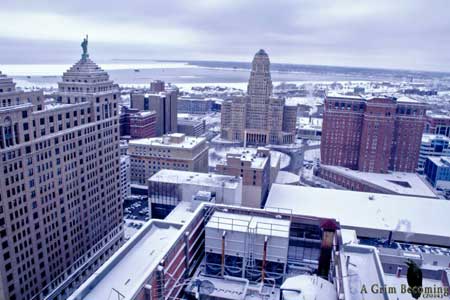 DefTone Pictures Studios Inc has once again embraced the great talent of Western New York and will seek many local actors and actresses to complete the cast of A Grim Becoming. Already, Patrick Mallette (Father), Melyssa Jade (Carrie), Mike Sarcinelli (Lance), Christopher Brechtel (Mick) and Aryn Fitzgerald (October) have all signed onto to the cast. Not to mention that there will be plenty of roles as extras to be had as well.
With a June 21, 2014 release date for A Grim Becoming set by DefTone Pictures Studios Inc and principal photography starting in June 2013, the full cast list will be released in May of 2013. Ombis special effects artists Phill Beith and Jill Jovic have once again signed on to do the effects work for the production. DefTone Pictures Studios Inc has also hired indie Cinematographer Matthew Nardone to be the Director of Photography on A Grim Becoming.

In the coming year, DefTone Pictures Studios Inc will be releasing: To Release a Soul, Ombis, Dembela: Part 2, Dembela: Part 3 and, on September 7th 2013, Let it Rain.