Perish of Angels (aka Angelz Landing) 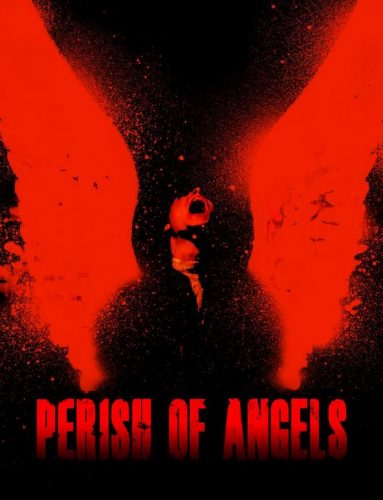 On the precipice of a demonic invasion, earth’s salvation relies on one woman’s ability to unravel her enigmatic visions, denying an ancient unforetold prophecy. From DE51 Films comes a thrilling and suspenseful action packed supernatural horror film. It follows the story of Debbie, a beautiful young woman with a special gift that can seem more like a curse. Yearning for a change, Debbie, her husband Kevin and a group of their friends are approved for a home on the idyllic island of Angelz Landing. Despite the seemingly utopian town, the group soon discovers there is something sinister in this heavenly place and Debbie’s visions may be the key to unraveling the mystery.