Home | New Haunted House Thriller, A House Is Not A Home

New Haunted House Thriller, A House Is Not A Home

A House Is Not A Home 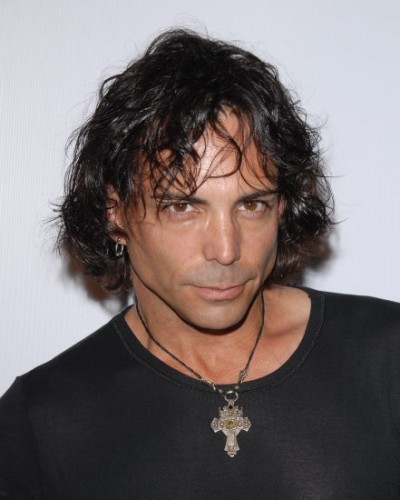 Production company DeInsitutionalized LLC has finished shooting a new thrilling horror feature titled A House is Not a Home. And, A House is Not a Home is bringing the best in the film world together, in this haunted house thriller. Gerald Webb (Layover, Adopting Terror) stars as Ben, a husband trying his best to salvage a troubled marriage. They choose to move into a new home, but terror awaits them. Now, an unseen presence keeps them trapped in their house, until they can find a way to work together. But, few will escape this nightmare!

DeInstitutionalized LLC continues to offer diversity in its casting choices. Veteran and well known actor Bill Cobbs (A Night at the Musuem) stars in this horror feature, along with up-and-comer Eddie Steeples (“My Name is Earl”). The prolific actor Richard Grieco (“21 Jump Street”) will also star as Rafkin. All of these actors will star in a sinister supernatural tale that is sure to delight horror audiences.

Synopsis: “A House Is Not A Home: Ben (Webb) and Linda Williams move the family into a dream home in a last ditch effort to save their troubled marriage. Despite their good intentions, they cannot shake the feeling that they are being watched by something. Their unimaginable fears are realized when things inside the house take a supernatural and sinister turn. Ben and his family flee for their lives, but it is too late. The house isn’t finished with them, trapping the family in its labyrinth. The Williams must come together as never before to fight for their family, their lives and to escape.”

Company Bio’: DeInstituionalized LLC is a production company that was developed by producers Christopher Olen Ray and Gerald Webb. Ray has won awards for his production work in television, while Webb continues to make a name for himself both in front and behind the camera. Webb has worked on over fifty films in various capacities.

The goal of DeInstitionalized is to create diversity in its production choices. DeInstitutionalized will continue to produce the best in various genres as this company breaks stereotypes and forges new alliances in the competitive Los Angeles film community.

More on DeInstitutionalized can be found at the production company’s website (in development):

Tags a house is not a home