Home | Jack and Diane – More than a Lil Ditty….

Jack and Diane – More than a Lil Ditty…. 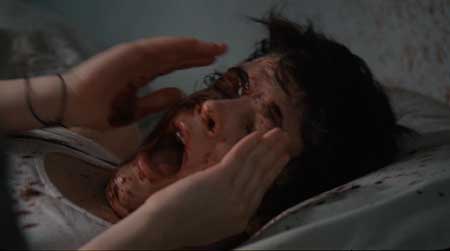 CREATURE DESIGN – Gabe Bartalos: The animatronic design for the skinless beast in Jack and Diane was based on a skinned polar bear head. Since the creature emerges from within Diane’s sexual frustration it opens the possibilities of a new interpretation for traditional creature design. With this in mind, Bartalos and director Bradley Rust Gray intended to create an animal that’s never been seen before: a creature that stems from Diane’s inner desires, and also links the Brother’s Quay’s unique vision of the world inside Diane. 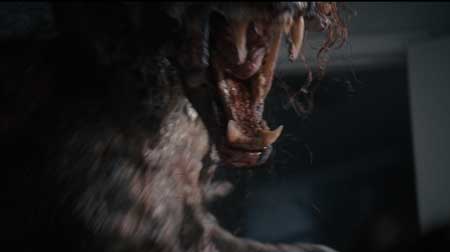 ANIMATION – The Brothers Quay: The Brothers Quay unearthed the interior of Diane’s body, a world of blood, hair, and teeth which is brought to life by her blossoming sexuality. These animated moments surface throughout the film, edged on by Diane’s emotional journey. 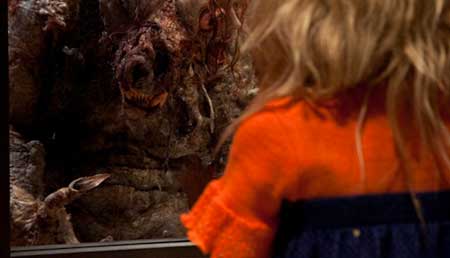 JACK AND DIANE is available on VOD and iTunes and opens in theaters November 2, 2012. 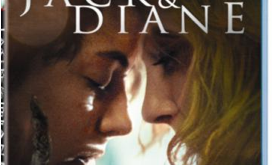