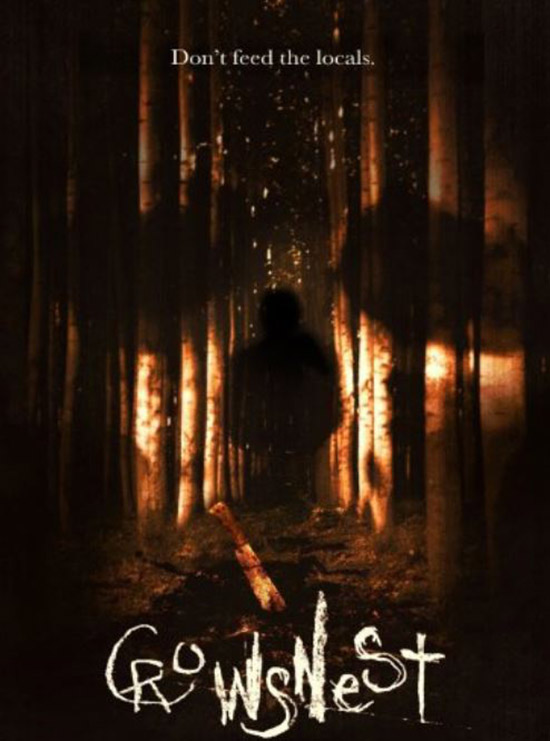 Five friends embark on a trip to the cottage for a birthday weekend but one detour causes their entire trip to crumble when they encounter an RV with some vicious passengers.

So much has been done in the found footage genre that it has now infiltrated the mainstream. Mention-worthy films range from Cannibal Holocaust to the Paranormal Activity franchise and independents such as V/H/S that also wish to contribute to fast-growing subgenre. I will never forget the first time I watched The Blair Witch Project. Granted, I was pretty young but I remember being terrified because it felt so real. The lack of any on-screen horror terrorized my young and highly imaginative mind. Years later I got back into the genre and I still appreciate the nuances that seem to make it so popular with contemporary audiences. Director Brenton Spencer ventures into the found footage realm with his own contribution, Crowsnest, which is very much in the same vein of The Blair Witch Project. Regardless of similarities, the film provides fans of the found-footage genre an entertaining and highly engaging text, but one that does not attempt to offer anything new. 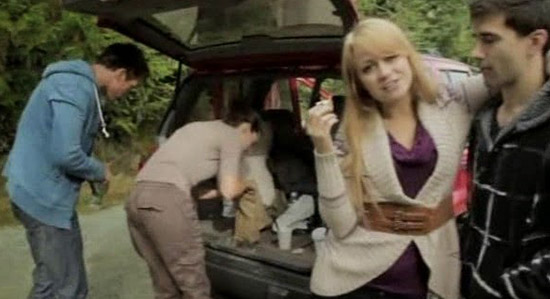 The film opens with a camera being turned on. Justin, who received the camera as a birthday gift from his girlfriend Brooke, is peering into several apartment windows and watching people going about their every day business. Justin narrates his voyeurism as it occurs stating “this is so much better than binoculars” and even “if only my girl wasn’t home”. He is immediately established as a total creep. If that doesn’t scream out at you immediately, just wait for the scene where he tries to film his girlfriend and him in bed without her consent. This is a useful plot function that will aid in the viewer’s enjoyment of the film later on. The friends of this couple (another couple, Amanda and Kirk) are equally as awful, and they all decide to spend his birthday weekend up at a cottage. The only stipulation is that Amanda has to bring along her younger sister, Danielle. This creates a somewhat awkward dynamic of the two couples and the fifth wheel. There are early hints that not all is right, when during their initial party scene Kirk wishes Justin a happy birthday and foreshadows what is to come when he says, “it’s all downhill from here”. 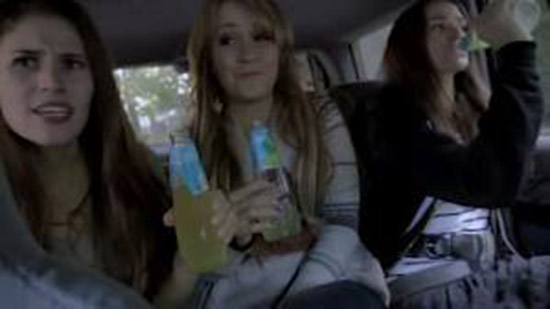 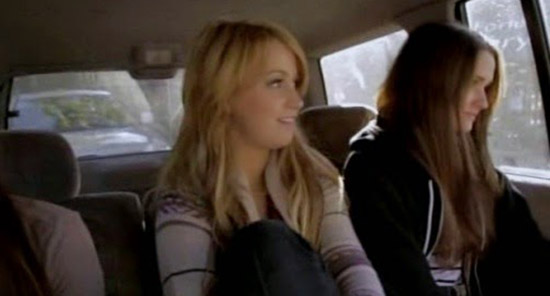 Several images appear in the form of “warnings” for this ill-fated group, the first being a skinned animal, the second a little doll-toting girl. As if those weren’t strong enough signs, a ghostly RV comes literally from out of nowhere and picks off the characters one by one. I’ll admit I experienced a jump watching it. Although the premise is nothing we haven’t seen before, there’s something to be said about how Crowsnest plays up its conventionality. Perhaps I’m being generous when I purpose that Spencer’s film is anything more than an hour and a half of a shaky camera capturing gory images. I digress. I really enjoyed the tension that is built up in this movie. After the first half and hour where Spencer spends all his time creating his character dynamics, he basically spits them all out. By the point of the movie wherein characters are being picked off, you will want them to die.

Justin, the self-proclaimed voyeur, becomes a victim to his own obsession. The other characters suffer similar grisly deaths, as is well-known before even watching because the film markets itself as tape the police found after the group went missing. What makes Crowsnest a real treat, even for the well-versed horror viewer, is how fun it all is. There’s a level of self-awareness the film carries that is not pretentious in execution. Spencer plays with fans of the found-footage genre by poking fun at the characters. You have the voyeur (Justin), the slut (Brooke), the bitch (Amanda), the psychopath (Kirk), and the weirdo/rebel (Danielle). These archetypes are rather cheesy and commonplace in the genre but they point to the expectations of the viewer. Their deaths are also constructed in relation to their characters; the example I will use is a spoiler, Justin’s death is taped, and in an exceptionally brutal way. It’s a riot. 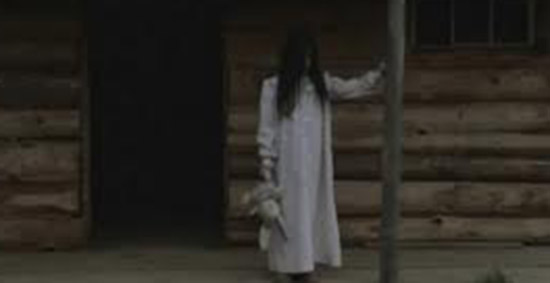 There were a couple of really beautiful death scenes, accompanied by perfectly apt sound effects. I was surprised at how much I enjoyed watching Crowsnest because it is rare to find a found-footage film that’s more than just amusing, and let’s be honest, Crowsnest does little in the way of reinventing the genre. When you begin the movie you immediately know where it’s headed. However, if you’re in the mood for a found-footage movie with some good gory scenes, this is a great choice. If you already know you hate shaky camera shots and blatant stereotypes, stay away. Spencer’s film gives you everything you expect in a movie of it’s kind and does not offer any more. The enjoyment of the viewer, in this regard, is dependant on their expectations.