Home | Dunsany Productions ‘Out There’ Wraps with New Stills

Dunsany Productions ‘Out There’ Wraps with New Stills

The Film stars CONOR MARREN (True-D), who wakes up deep in the woods with no memory how he got there. He wanders the deserted countryside as he slowly remembers pieces of strange things happening leading up to his arrival in the strange woodlands. But despite the beautiful landscape he crosses, all is not well in the world and he must soon remember his past to stay alive, and some how discover what has happened to his girlfriend Jane, played by Irish sensation Emma Eliza Regan( Death of a Super Hero, Fading Light, Love Eternal). 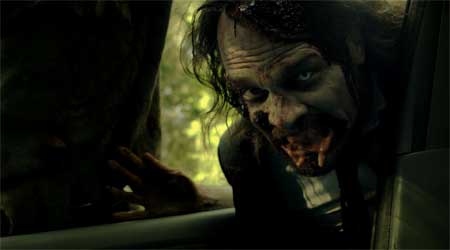 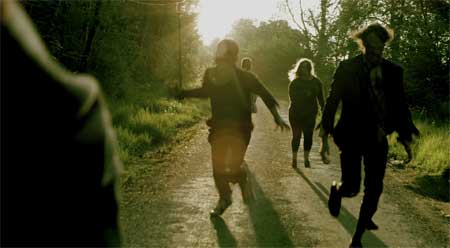 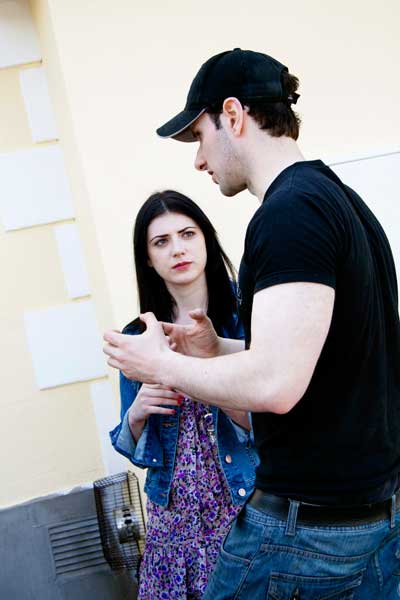 ‘OUT THERE’ was shot using the RED SCARLET in the beautiful DUNSANY CASTLE ESTATE. The film, is currently being prepared to be sent to festivals internationally. The trailer for ‘Out There’ is available on the link below

Tags Dunsany Productions Out There