Xan Cassavetes’ ‘Kiss of The Damned’ Acquired by Magnolia Pictures 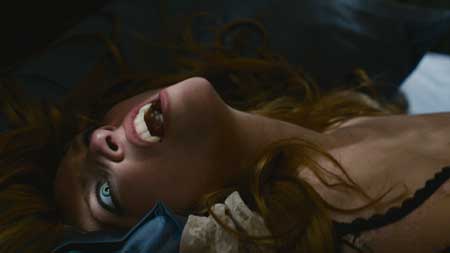 With her narrative feature debut, Xan Cassavetes (Z Channel: A Magnificent Obsession) has crafted a stylish and sensory visual and aural experience that recalls the best of smart and racy European genre films from the 60s and 70s. KISS OF THE DAMNED is the story of Djuna (Joséphine de La Baume), a beautiful vampire who tries to resist the advances of the handsome, human screenwriter Paulo (Milo Ventimiglia), but eventually gives in to temptation. When her troublemaker sister Mimi (Roxane Mesquida) arrives unexpectedly, Djuna’s love story is threatened and the whole vampire community becomes endangered.

“Xan Cassavetes has managed to breathe new life into a tired genre in one of the most original, and frankly hottest horror movies I’ve seen in a very long time,” said Magnet/Magnolia president Eamonn Bowles. “KISS OF THE DAMNED is a smart film with real artistic aspirations that is also incredibly fun to watch.”

“It is incredibly gratifying to be working alongside real cinephiles and visionaries,” said producers Gatien and Orlovsky. “Magnet is such an exciting company who understand that cinema and entertainment can be synonymous. This is our vision for KISS OF THE DAMNED and we couldn’t be happier that they are partners.” 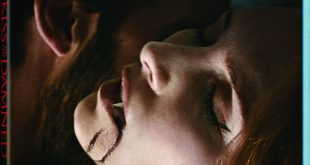 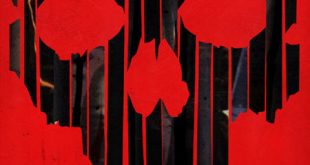 V/H/S 2 Gets Some Artwork 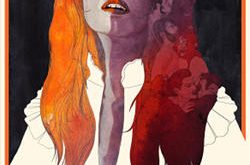 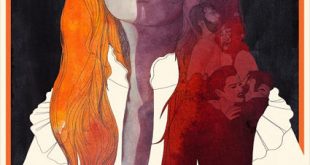 New Poster For KISS OF THE DAMNED Goes Retro