Home | Hard Times, Drugs and Horror in ‘The Glass Circle’

Hard Times, Drugs and Horror in ‘The Glass Circle’ 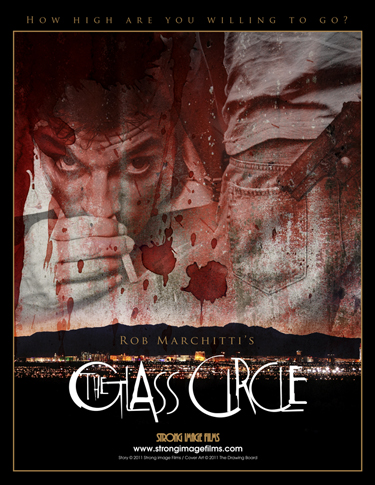 Rob Marchitti’s “The Glass Circle” is a very fast-paced crime drama thriller with ultra violence, brief nudity, profanity and extreme drug usage. It tells the story of a Las Vegas drug dealer who lives a crazed drugged out lifestyle alongside many gonzo cronies, but eventually opts out of the business before it destroys him.

Strong Image Films goal is to produce a motion picture that will entertain, surprise, touch the soul, break new ground and refresh the spirit of true independent filmmaking through provocative story-telling.

The story was written not to glamorize drugs but to show a raw and gritty realistic lifestyle with a lot of pathos. It takes place in the city of sin from the seedy streets of Downtown Las Vegas to the posh suites of the Strip. For more information on the project please visit: www.theglasscircle.com

Strong Image Films is working diligently towards principle photography, which is slated towards the end of 2012. Almost all of the shooting locations have been scouted, secured and confirmed in Las Vegas.

Thanks and have a great day!
Rob 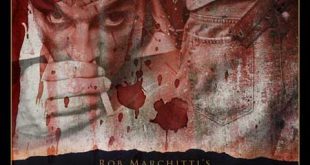