The Avengers Green Lit for Sequel 2015! 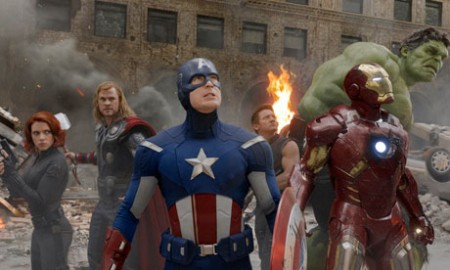 The Walt Disney Studios has announced a release date for Marvel Studios’ sequel to the biggest Super Hero blockbuster and third highest grossing film of all time, Marvel’s The Avengers. Joss Whedon returns to write and direct the UNTITLED MARVEL’S AVENGERS SEQUEL set for release May 1, 2015.

This is great news for comic fans (and moviegoers for that matter) with the debut Avengers film pulling in $200.3 million in opening weekend alone stacking up to $1.46 billion (3rd highest grossing film of all time)

Let’s not forget that we also have Iron Man 3, Thor 2, and Captain America 2. just around the corner!