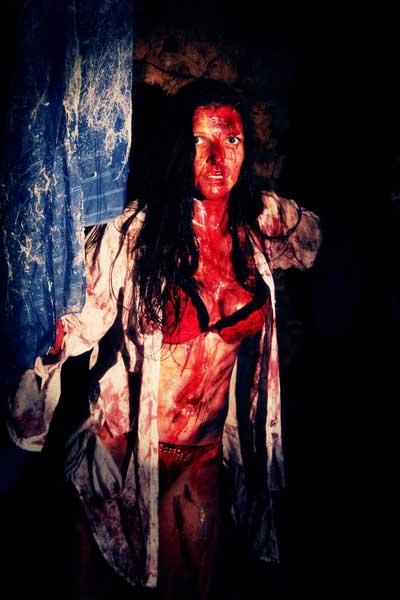 Like British horror? How about an exorcism? – We just received quite a collection of new photos from the production for the new movie which has just finished filming in the East Midlands, Nottinghamshire region. The synopsis goes as follows: Across the world, demonic possessions are on the increase. Two specialists are brought in and uncover a dark and terrifying worldwide plot.

I cast you out, unclean spirit, along with every Satanic power of the enemy, every spectre from hell, and all your fell companions 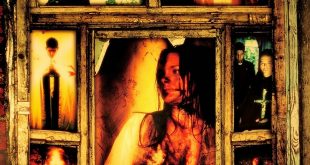