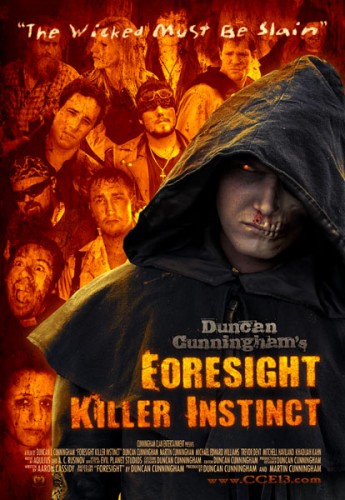 Set in an alternate Ipswich, QLD, where rampant crime has left the police force under staffed and a community besieged; we follow the story of a young psychic as he locks horns with a corrupt detective. 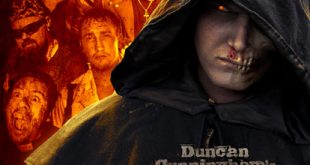