What can you tell us about your role as Evie in My Little Demon?

Evie is a perfectionist who is so far from perfect when we meet her–full of guilt and failure. She’s tightly wound, just beginning to unravel. When her therapist, Rebecca, begins to challenge Evie’s perception of reality, all Hell breaks loose.

How was it working with Steven James Creazzo?

Intense, in a good way. Steven really had a clear vision. We went into the shoot fully rehearsed, so we knew exactly where we needed to be in each moment to heighten the suspense. It made the whole shoot easier, more relaxed between takes.

What attracted you this movie, My Little Demon?

From the first time I read the script, I completely connected to Evie. She’s a very complex character, logical but caught up in emotion and superstition. I was also attracted to the ambiguity in the ending. I felt certain that I knew what happened. When I met Ali, she felt sure it went the other way. We kept debating it, back and forth. That’s when I knew it wouldn’t just be a fun film to watch, but it could actually rile up a “what really happened” kind of argument. I love films like that.

Do you have a most memorable scene from My Little Demon?

Ack, spoiler alert! No, I won’t do it. It’s hard to say without giving something away. Let’s just say, I really enjoyed working with the weapons. 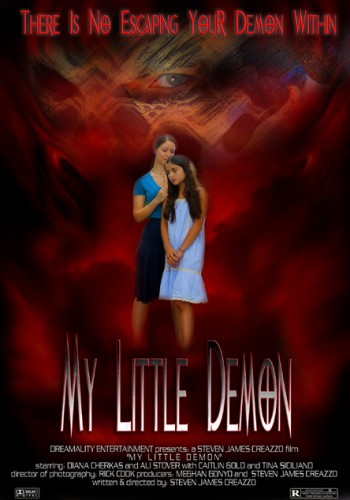 Do you recall any interesting behind the scenes memories from making My Little Demon?

It was such a fun shoot, it’s hard to pick one. There was a good vibe on set, and it was lovely shooting up in the mountains in Prattsville. A couple of times when I was staring out the window, a deer would walk by, or hummingbirds would stop to eat! You don’t get that shooting in the city.

How did your favorite horror movie from your childhood?

Honestly, I can’t watch horror movies. Is that bad? I know it probably sounds terrible, since this is a horror site, and I’m in a horror movie. But I don’t have the stomach for it. I think it’s why I make a good victim. I’m super squeamish.

I always knew I wanted to be an actor. I did voiceovers as a kid, went to LaGuardia High School for Performing Arts, then the Moscow Art Theatre. So I went the super traditional route.

Any actors or directors who you would love to work with?

Too many to name, probably. Honestly, I’d love to work with anyone who’s passionate about what they do. If you really care about the overall quality of your project, then good things will come of it. My Little Demon fell into that category – everyone involved really cared about the project. I think that shows in the final cut.

Yes and no. Yes to ghosts in general, haunted spaces, and whatnot. No to malicious goblins and vampires and werewolves. When I did the episode of A Haunting for the Discovery Channel, the story was so elaborate and demonic, that I couldn’t quite believe it. Or maybe that’s just the squeamish part of me not wanting to believe in the more evil, creepy kinds of paranormal stuff because if I did, I would never sleep again. Ever.

I’m currently performing on stage in the world premiere of a one-woman show about the victims of Jack the Ripper. See, I told you I make a good victim! I’m also working on a web series called Nightwing (the episode introducing my character can be seen here: www.youtube.com/watch?v=7xaCwxdJnGs  ). On the other end of the spectrum, I have a sketch comedy troupe, STuFF, which produces live shows and comedy videos at www.youtube.com/user/StufffilmsComedy .

Dreamality Entertainment is proud to announce that MY LITTLE DEMON is an official selection at this years, FRIGHT FEST FILM FESTIVAL. 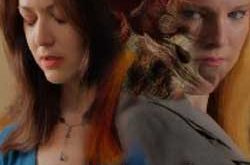 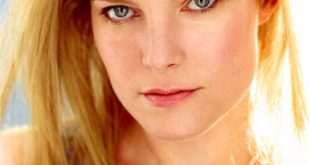