Home | Round 2: Deadliest Warrior: Battle of the Week against East Asian Warlord

Round 2: Deadliest Warrior: Battle of the Week against East Asian Warlord 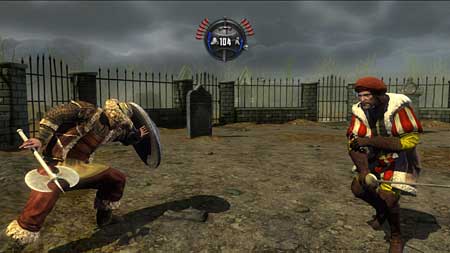 Ready for your weekly dose of blood, gore and brutality? It’s week two of 345 Games’ ongoing “Battle of the Week” for Deadliest Warrior: Ancient Combat, pitting two of history’s greatest warriors against each other. Every week leading up to the game’s launch on April 17th, 345 Games will highlight an in-game battle too brutal to ignore.

This week’s “Battle of the Week” features the conniving New World conqueror Hernán Cortés and Genghis Khan, leader of the largest empire ever seen on Earth.

Will this battle between Cortés and Genghis prove that the conqueror of a then-unknown Central America can defeat the man who ruled defiantly from Asia to Europe? 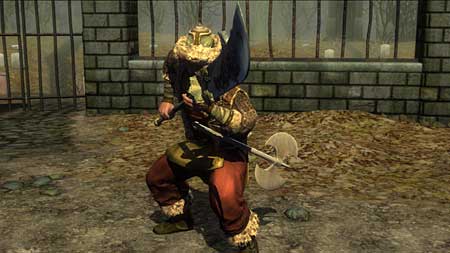 Hernán Cortés – Born in the 15th century in 1485, Hernán Cortés exemplified the success – and genocide – of the famed Spanish conquistadors. Discovery of the Western Hemisphere resulted in Cortés’ journey to Hispanola and Cuba before he finally established himself in the middle of modern Mexico, ultimately over throwing the Aztec Empire and earning the title of Marqués del Valle de Oaxaca. A figure of Spanish colonialism, his success by modern standards is less than ideal, but it’s impossible to deny – Cortés made a major impact on Central America in the following centuries. Equipped with his sword, can Cortés also make an impact on the battlefield mano-a-mano? 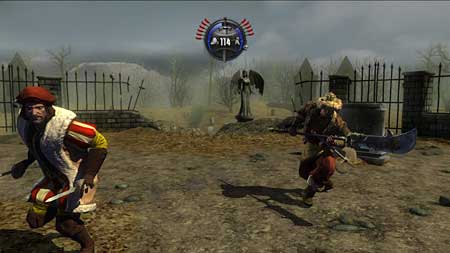 Genghis Khan –Genghis Khan, the renowned Mongol warlord, is a man to not be forgotten. It was the early 13th century when he began his rule, and while Europe wallowed in medieval conflicts, this man from little-known Mongolia stepped up to ultimately reign from modern day Korea and China all the way into deep Eastern Europe. Forget the Greeks, the Romans, the Persians, the Holy Roman Empire, the Germans, the Brits, or the Americans — it was the Mongols, led by fierce Genghis Khan, that created an awe-inspiring empire. If faced against a fellow conqueror, would Khan reign supreme, or fall to his more modern upstart?