Home | Wrap your tongue around ‘The Thompsons’!

Wrap your tongue around ‘The Thompsons’!

You “might” remember “The Hamiltons” from an earlier run of After Dark Films releases. If so, you might be delighted to hear that the Butcher Brothers have a sequel rolling out soon titled “The Thompsons” (insert pun here about the its potential 3rd release…The Jones with European follow-up “The Guttenheimers”…)

In the sequel a bloodbath at a gas station in the desert puts the family on the run, eventually seeing them resurface in the U.K. under a new identity as ‘the Thompsons’. Desperate for protection in this unfamiliar country, the Thompsons seek out the help of a shadowy underground rumored to be sympathetic to vampires. 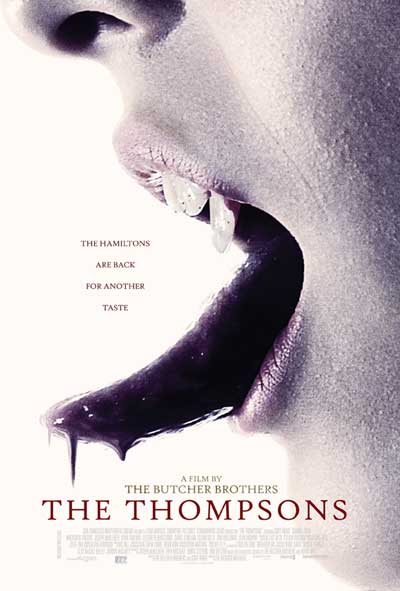 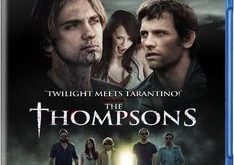