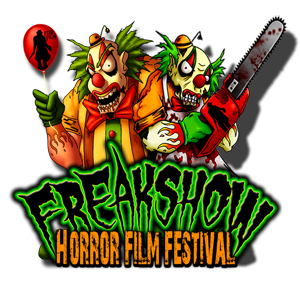 The Hilton gives the Festival Larger 4 Star accommodations for both filmmakers and horror fans attending the event. “We are very excited to be moving to the Hilton Orlando,” states Founder and Festival Director Robert J. Massetti, “As we continue improve the Festival, the move give us more room to grow.”

Horror Fans interested in attending the event can find more information at the Festival website. Filmmakers can also submit their feature length and short horror films now at the website as well. The Early Deadline for Entries is February 17, 2012. Enter your film early to save money on submission fees. For Official Rules and a Downloadable Submission form, please visit our website.