Home | Haunted Ship – The U.S.S. Salem – On course for Feature

Haunted Ship – The U.S.S. Salem – On course for Feature 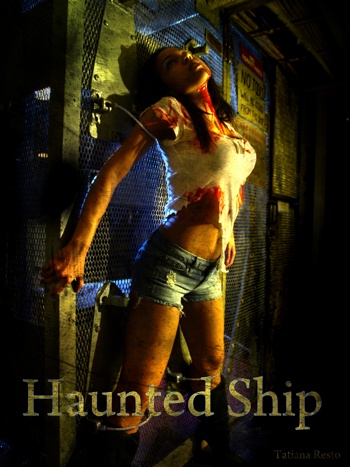 Word in on a new haunted ship under production titled “Infested Ship” which has been greenlit for a full feature,

The film is a psychological/supernatural horror film shooting aboard the U.S.S. Salem.  The U.S.S. Salem is a 700 foot heavy gun cruiser.  The ship is believed to be haunted and has been documented by Ghost Hunters and A&E’s Ghost Story.

The full short video is available at this link: www.dearskyyler.com/infestedship/film.html

The production is noted as: this film is being being created in part to benefit the ship itself so a portion of all profit from the film will go to keeping the U.S.S. Salem afloat.