Popcorn Horror mobile phone app is a bite sized, horror, cinema experience in the palm of your hand. The ever mutating weekly content is user generated and includes the best short horror films from across the world, news, quotes, and much, much more. You can download the app for free on Android, i-Phone and i-Pad.

The app is made by horror fans for horror fans and we look to reward and encourage grass roots filmmaking and promote horror festivals, events and all that is wonderful, weird and bloody.

Popcorn Horror, is your essential horror companion on the move.

Popcorn Horror, is the brain child of Felix Gilfedder an independent filmmaker from Glasgow, Scotland. Making his first films after picking up his fathers Super 8mm Cassette camera at the age of 8, there was no going back. From there via a Masters in History, a stint at Sydney University doing Digital Film, traveling the world, making 10 independent short films and a few film awards he decided to try and blend his love of films, horror and technology on the mobile phone platform – an app that would be empowering to filmmakers, an app deserving of horror fans and an app that would change and grow with it’s audience. 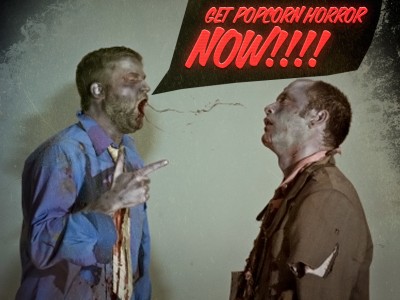 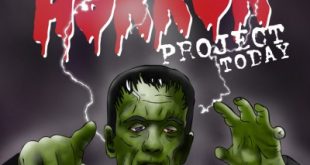