In 2009, the horror mystery “FAMILY SECRET” was filmed. It was the third film in the career of Writer/Director, Geno McGahee, and by far, the best. In New England, FAMILY SECRET became a hit, initially selling out a cinema in Connecticut and filling several local establishments with eager horror fans. It sold well on DVD and people began to ask: What will be next? The answer came quickly. 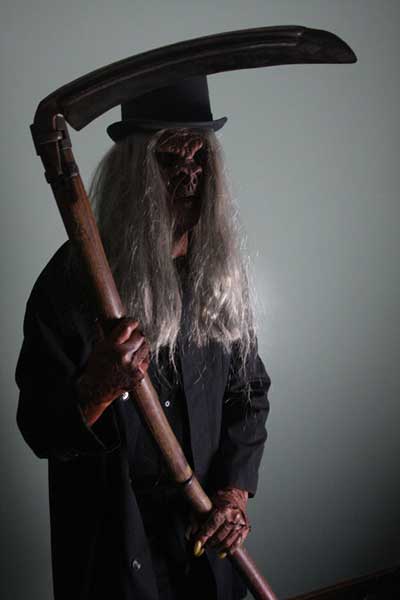 In 2010, production began on SCARY TALES, an anthology, featuring four tales, each with shocks and surprises. In the vein of CREEPSHOW and TALES FROM THE CRYPT, SCARY TALES features distinct tales with great performances by the many talented actors and actresses involved. New additions to the X Posse Crew included a new musician (Greg Kozlowski) doing the score and a CGI expert (Chris Dias) adding a new element to the production and bringing some of the monstrosities to life in a way that will please the audience. SCARY TALES also features the music of Shadowside and The Putrid Flowers. With axe murderers, zombies, cannibals, demons, werewolves, and the devil himself, SCARY TALES brings a little bit of everything, with an estimated release date of mid 2012.

With no rest for the wicked, McGahee quickly began filming SICKLE, the most ambitious project to date. A young boy is accused of killing his babysitter, but insists that he saw a monster do it. Locked up for 15 years, he is now free, but the monster has returned to his life. With ghost hunters trying to prove it exists, others trying to control it, and others trying to kill it, SICKLE will be a monster movie to remember, featuring special effects never seen before in an X Posse Production along with the surprises that you have come to love with FAMILY SECRET. SICKLE wrapped production in mid October and the release estimate is in early 2013. Sonora, the band that did the title track for FAMILY SECRET, returns with their take on the monster that dwells in SICKLE. 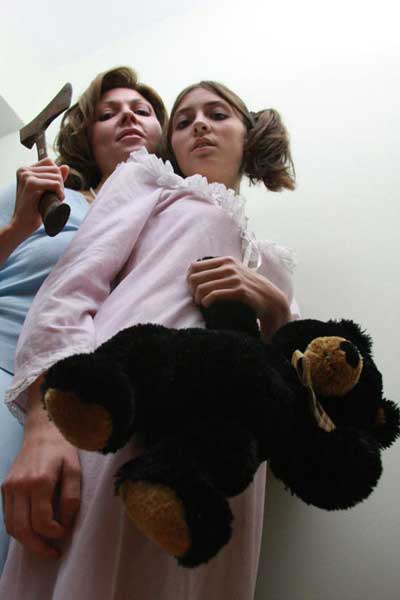 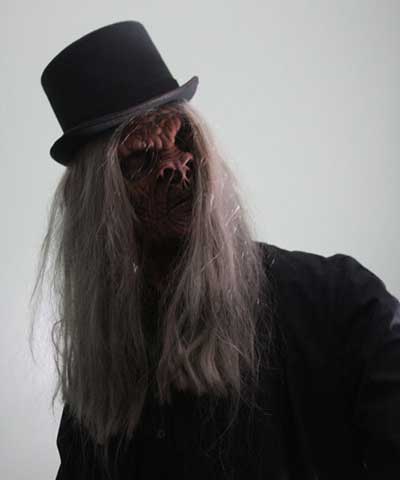 X Posse Productions, based out of Massachusetts, was founded by Writer/Director Geno McGahee and began in 2001 with the first film “EVIL AWAKENING,” followed by “RISE OF THE SCARECROWS,” in 2004, both released by Tempe Entertainment in 2008/2009. McGahee took a hiatus from filming, learning the craft, and returned with FAMILY SECRET, released in 2011, and now works full time in film, writing, directing, and producing. X Posse Productions plans to produce quality films, bringing together the local talent from New England and then expanding as the popularity grows. 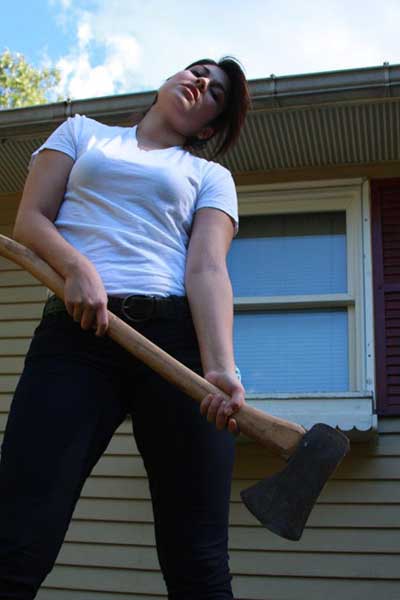