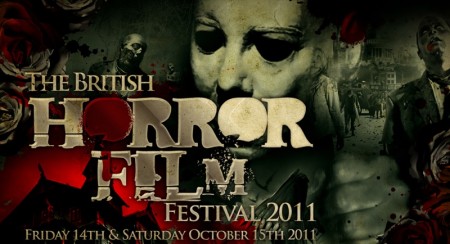 The British Horror Film Festival has come to a close for its second year and what a festival it was! Plenty of famous faces turned up for the premieres, including:

The screenings went down well in Bournemouth and Leicester Square, where the line up was shown simultaneously!

After a packed day of screenings the awards ceremony was the last event of the day, sponsored by Scream Magazine.
Scream Magazine chose the winners on the day and here they are:

All of the winners received beautiful crystal engraved awards and pictures will be up on the website soon!

The winner of Best Short Film also received a lighting package for their next short film shoot, courtesy of Panalux.

The Newport International Film Festival will be up next from us, on November 12th at the Riverfront Cinema in Newport, Wales. Hopefully we’ll see you all there!

Entries to the 3rd British Horror Film Festival will be open shortly as well, so don’t be ‘afraid’ to enter! 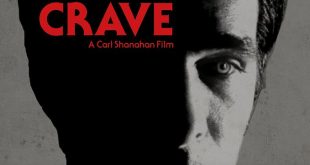