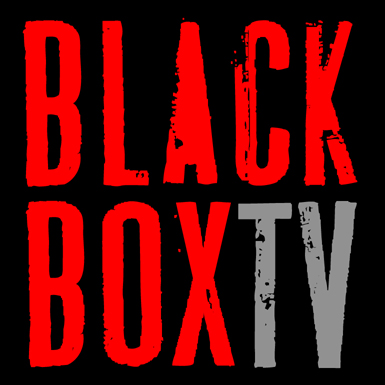 We wanted  to pass along some info on a great new show on blip, specifically one of the most popular among the thousands on blip.tv – Black Box TV. While not a feature film, we’d love your audiences to know about blip as a great destination for horror programming not available on traditional cable TV or in the theaters.

BlackBoxTV is a Horror, Science Fiction and Thriller web series that features stand-alone, scripted episodes inspired by “The Twilight Zone” “Outer Limits” “Tales from The Crypt,” etc. In a recent episode, guest star and internet superstar iJustine gets separated from her companion at a campsite, and no matter what, she can’t seem to find her way back.

More about blip…
Blip.tv is the place to discover the best in original Web series from both professional and up-and-coming producers. It gives viewers free access to a wide variety of dramas and comedies, series about sports, videogames, food, sci-fi and more, and makes it easy to find what you want when you want it. The company currently syndicates series to iTunes, YouTube, Facebook, Twitter, roku, Verizon FiOS, TiVo, Sony TVs and elsewhere. Blip.tv hosts more than 330 million video views per month and shares all advertising revenue with producers on a 50/50 basis. Please visit blip.tv/