I was born in 1981 and grew up in Lancaster, PA. As a kid I watched my Uncle draw all kinds of cartoon characters which inspired me to start drawing the Ninja Turtles at a very young age. I always excelled at art in school and took as many art classes as I could. Other than art class taken in high school, I’ve never had any training.

As a painter I would describe myself as an impressionist who tries to be a realist. The result is that I have a pretty raw, intense, and slightly unpolished style. I love to take requests and I normally sell my originals for around the same prices that most artists would sell their signed prints. I try to make my art affordable so that more people can own something that somebody actually put a lot of effort into. 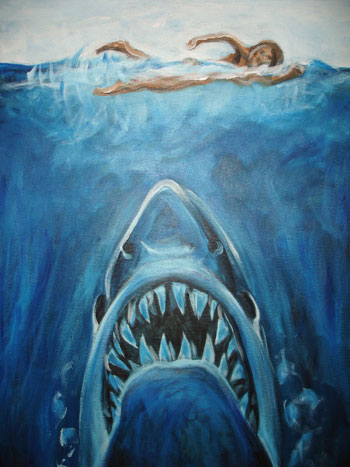 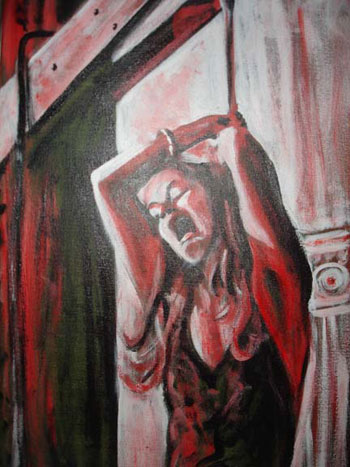 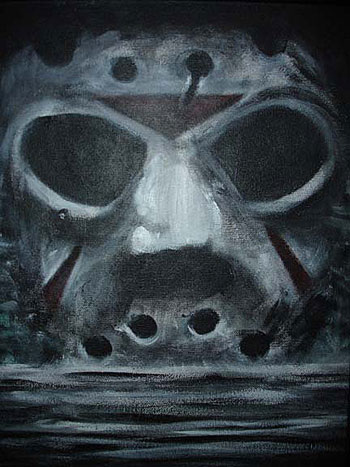 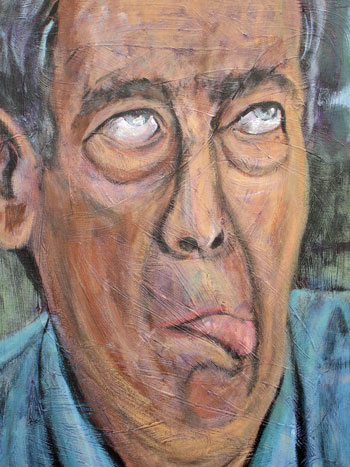 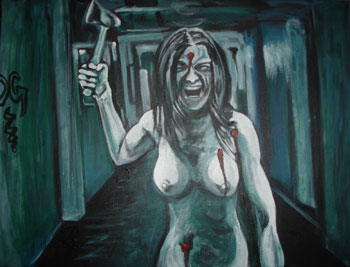 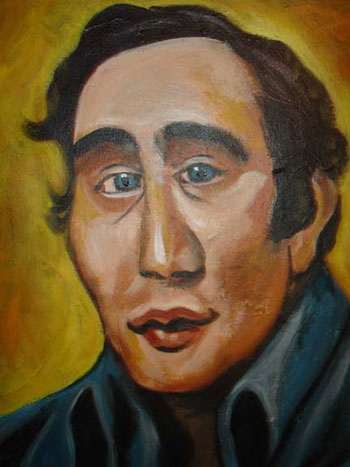 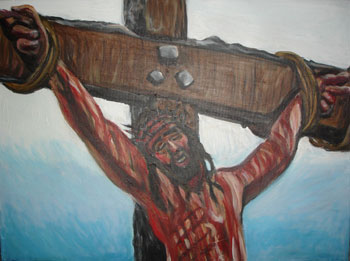