Jason has been a member of the games industry for the past 10 years. In the past Felix worked on Hellgate:London as a Senior Concept Artist at Flagship Studios located in San Francisco. Prior to joining Flagship Studios, Jason has helped to visually establish big franchises such as StarCraft and Prince of Persia series. I came from a family heritage where artistic talent was nonexistent. Perplexed by my curiosity to draw and paint scary things, my family dismissed my interest as a mere ‘hobby’. While paper and pencils were plentiful, my ambitions were silently hidden. What propelled me to draw more as a teen was playing AD&D with my friend and endless playing any video game that I could get my hands on.

At the age of 17 I self published and distributed a comic book called “Chaos”. It was mediocre, but learned a valuable lesson of how to create a product & sell it. After graduating from high school, I started freelancing for White Wolf Games creating black & white illustrations of Vampires and Werewolves. 5 years later I relocated to San Francisco seeking a job in the video game industry. It took over 3 years of hunting before I landed my first job creating artwork for Price of Persia 3d. Having a natural intuition to adapt new technologies, I learned how to create 3d models, rigs, and animations. At present: In addition to creating conceptual art, I am also busy working away on personal projects such as my recently published book called ‘Salvaged:The Art of Jason Felix’. 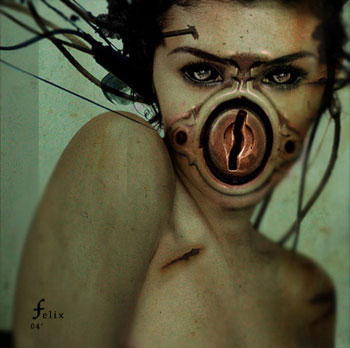 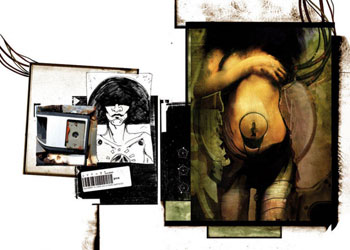 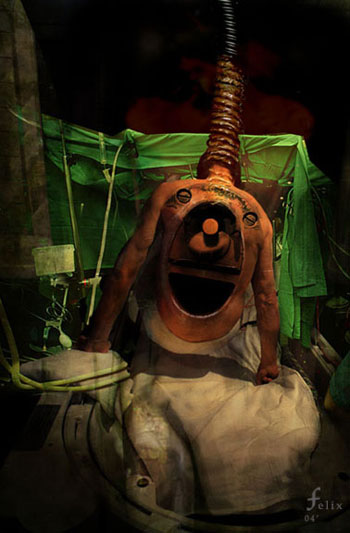 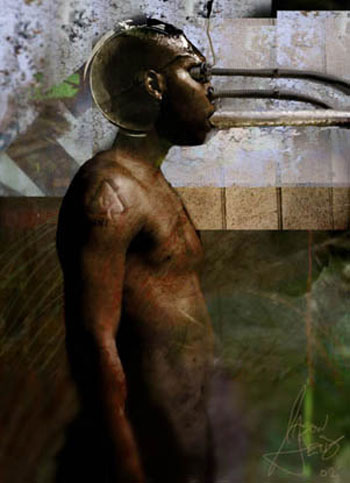 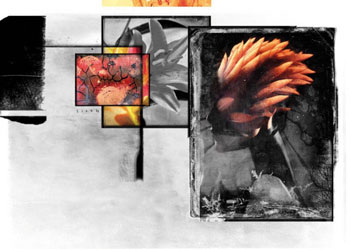 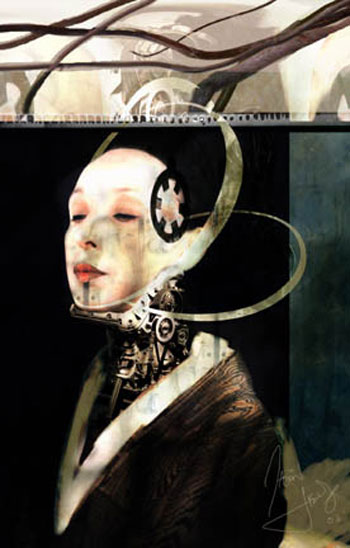 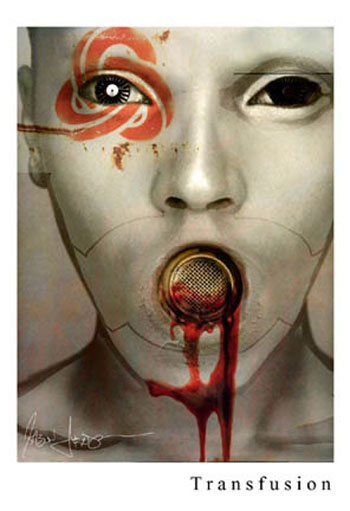