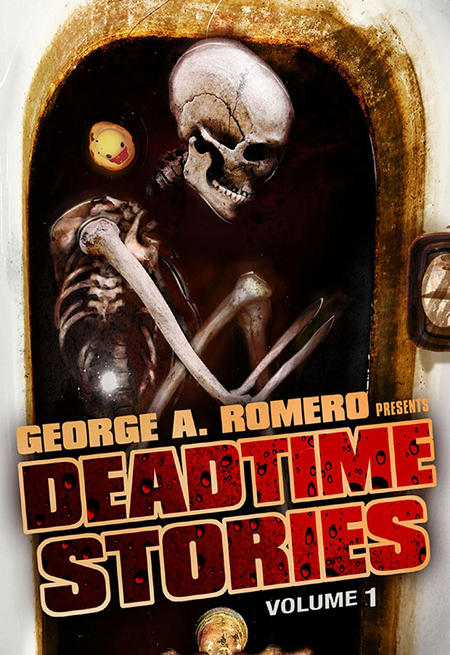 This is GEORGE ROMERO PRESENTS: DEADTIME STORIES a new anthology film heading our way on DVD from MILLENNIUM ENTERTAINMENT on July 12th.

Now the interesting thing to me is that one of the shorts is HOUSE CALL that was directed by Tom Savini and was previously released on DVD as a part of another anthology type of project that was titled TOM SAVINI’S CHILL FACTOR.

It never got a major release and was only available via the web and kind of quickly vanished.

It’s really quite well done though and I was surprised to see it included in this collection.

Don’t know anything about the other chapters but I’ve reached out for info so I should have some updates for you soon. In the meantime, here’s the trailer for the project. 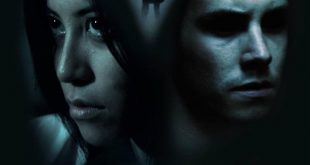