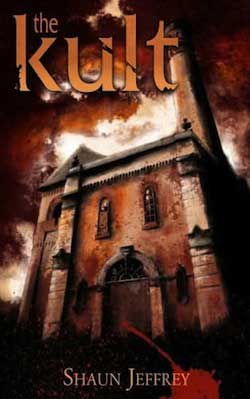 Gharial Productions, a San Diego based production company, has just announced that they have just purchased rights for “The Kult” and will begin filming.

The screenplay is based on the novel The Kult by UK author Shaun Jeffrey. Gharial Productions went into negotiations with Leucrota Press in late November and emerged with a solid contract offer and now acceptance.

The novel, already number one on many bestseller lists and was a finalist in ForeWord’s Book of the Year Contest, leads you on a terrifying hunt for a serial killer. Acting out of misguided loyalty to his friends, Detective Prosper Snow is goaded into helping them perform a copycat killing, but when the real killer comes after him, it’s not only his life on the line, but his family’s too. Now if he goes to his colleagues for help, he risks being arrested for murder. If he doesn’t, he risks being killed.

“It feels very surreal actually,” said author Shaun Jeffrey in an interview. “I still don’t quite believe that it’s happening, but I can’t wait to see something that I wrote being brought to life.”

As a real treat for the cast and crew, Jeffrey also revealed that while he is not involved with the production process, he will be flying out to the United States to be on set for a few days. Undoubtedly there will be rounds of autographs exchanged.

Gharial Productions is a small and tightly run productions company based in Southern California. We are able to eliminate the burdening overhead costs of larger studios and focusing our manageable budgets on the production and marketing of our films. 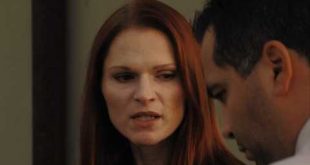 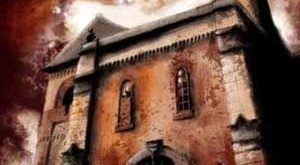