Home | Countdown to 2012: Alignment, The Mayans and more

Countdown to 2012: Alignment, The Mayans and more 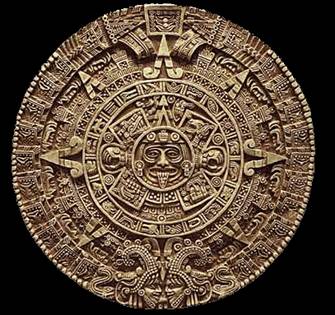 There are many scientific theories and ancient prophecies predicting a massive global (and perhaps even a solar system wide) event to occur on the Winter Solstice of 2012. The theories and predictions and any current events that may correlate with them as we approach the purposed end date are met with healthy skepticism, as they should. While we should consider any and all events that may affect us and Earth, we do not want to breed fear, confusion and chaos. There is plenty of that already in our world today. If some of the major theories are true, we will come to re-evaluate our perspective of existence.

One of the biggest catalysts toward our awareness of 2012 and its significance is the Mayan Calendar. Ten times more accurate than the Gregorian Calendar that we use today, it ends on 12/21/2012 and is believed to predict major events during that time. It has successfully predicted the events of the arrival of the Spanish Conquistadors to the Americas in the 17th century, all solar/lunar eclipses, the Venus cycle, and other cosmic events since its origin. Predictions from Nostradamas and Edgar Cayce are thought to describe apocalyptic/earth changing events in 2012. While both ancient and modern tools of divination (I Ching, The Bible Code, and The Web Bot Project) also produce support for belief in these events 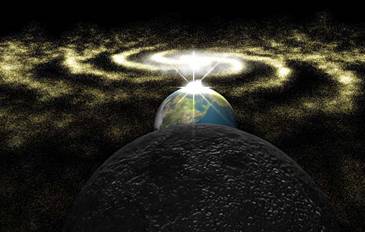 On December 21, 2012 the Earth, Sun and Galactic Equator of the Milky Way Galaxy will align, an event that occurs about every 26,000 years. The many prophecies/theories that predict what will happen to us and the Earth during this time vary extremely: magnetic/physical polar shift, asteroid/comet impact, evolution of consciousness, alien contact, global devastation, the coming of Christ and/or Antichrist, massive spiritual transcendence, extreme solar flares, nuclear war, the return of planet X, a subtle or sudden awakening of humanity, the dead walking the earth, apocalypse, or nothing spectacular at all. 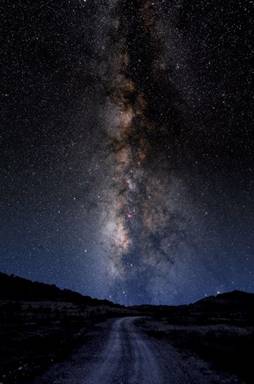 The Winter Solstice of 2012 is the topic of much debate and I only wish to educate readers on it, its importance and possible outcomes. Theories and predictions will be described in detail to perpetuate knowledge of a purposed event thought to extremely affect our existence. With all of the various ideas swirling around, it can be confusing to sift through it all and find an understanding. Declaring allegiance to the unknown may help to apply healthy skepticism as well as prevent the arrogance of thinking one knows everything.

If nothing ends up happening on 12/21/2012, then we have nothing to loose if trying to understand and anticipate it. However if some of the predictions are true, we cannot deny being warned. Change is needed, our species walks a dangerous path and will face destruction soon enough, at its own hand. Inward change is where all change begins. It is our only true hope of a better world, whether the predictions of 2012 come to pass or not.