Our environment, our world is basically our reality and human impact is affecting its stability. Many speculate that we are approaching a tipping point with the future our existence because of the impact our species has made, and continues to make on the planet with minimal environmental concern. Other speculation concerning the date 12/21/2012 and life on this planet experiencing an evolution of consciousness, fuels interest in confronting the negatives features of our actions as individuals and as a whole. Many also promote 2012 as being the tipping point, where we will eventually pass the point of no return, to face our oblivion or an awakening.

Our environment is changing in many ways and human impact on the earth stimulates changes in environmental processes and chemical composition of the atmosphere and oceans. The weather and other geo-systems of the earth are being impacted by human actions such as deforestation, burning of fossil fuels, dumping waste into rivers/oceans, on land, and into the atmosphere. 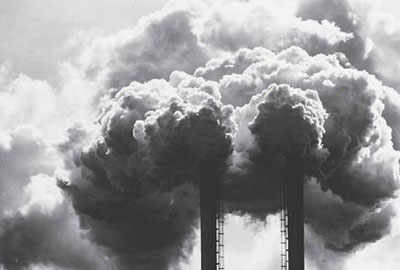 The oceans are becoming more acidic due to the large amounts of carbon dioxide and other waste being pumped into the atmosphere, resulting in massive deaths in coral reefs and others ecosystems around the world. The average temperature of the earth has risen dramatically since the industrial revolution causing glaciers, mountain snow caps, and polar ice to melt at alarming rates. Floods, droughts, wild fires and severe weather disturbances are occurring more frequently and affecting new areas everyday. 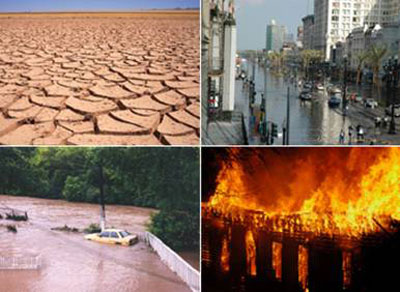 If these changes continue we will experience global climate instability. Coastal cities will become devastated by rising sea levels and masses of people will be in displacement and devastation. Severe weather will grow in intensity and frequency, creating areas of flooding and draught. While dealing with disappearing farm land, mass famine and disease; natural disasters will add to economic collapse and perpetuate chaos. Our societal structures are quite fragile, and much of our systems for commerce, transportation, energy production, and government can be affected and even abandoned in the event of global devastation. 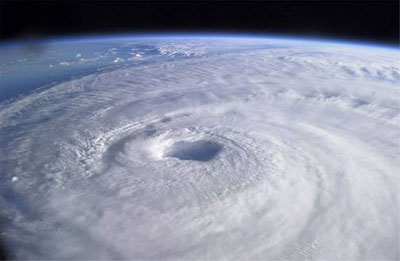 Are we creating our own apocalypse by disregarding the systems and health of the earth? Are we closer that we think to self annihilation? The actions of all organisms affect their environment. There is no need to debate “cause and effect”. It would be best for us to start creating the most effective changes in the mechanics of our societies to function in rhythm with the earth’s natural processes.

If 2012 is the tipping point, then hopefully we can get our act together before then. If its not, then we can be sure that our actions will catch up with us eventually. Environmental disregard keeps humans and all life of Earth from growing in full potential and harmony by creating problems that must be dealt with by us and eventually our children, not to mention the apocalyptic risks we could face from apathetic treatment of the Earth. With all of the intelligence that the human race holds, we should strive to have the best understanding and relationship with our world as possible. For it is through our world that our existence is possible. 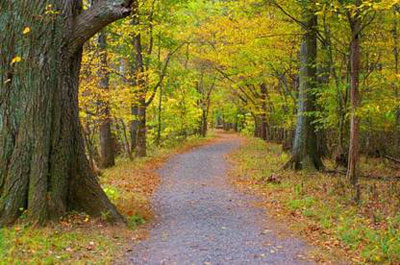