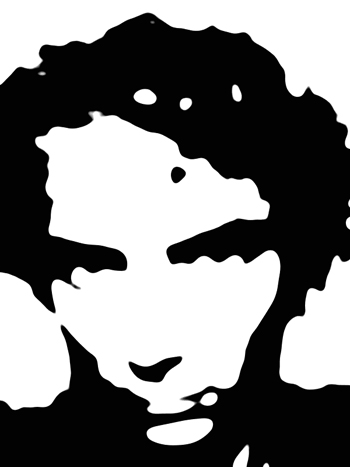 (Des Moines, IA) – Modern American Cinema’s founder, Kristian Day releases his debut album Ambient Martyr: Selected Works by Kristian Day on Tuesday March 8th, 2011. The debut album consists of 18 tracks from Kristian Day’s musical career dating from 2002 to 2010. Day has been recording his avant garde style of music for over ten years and has composed original soundtracks for over 11 films and dozens of commercials.

“Before I made movies, I made music” Day said. “I grew up listening to the music of Frank Zappa, Brian Eno, and Boyd Rice which heavily influenced my work in film soundtracks. I built homemade microphones from magnets, took apart and rebuilt kids toys, and recorded every sound I that my ears would hear. At the time I felt film music had become boring, same old string movements and cymbal crashes to make the audience jump. I feel very strongly that noise and the timbre of sound can have a greater effect on an audience.”

Originally from Rock Island, IL, Day studied sound engineering and music business at the University of Colorado At Denver. He has been featured on a number of soundtracks including Ron Atkins’ Mutilation Mile, Marcus Koch’s 100 Tears, and will be doing a series of “Black Room Soundtrack” concerts to promote the album.

The album was released on Itunes on March 8th, 2011 along with other online retailers via Kristian Day’s sole proprietorship record label, Left Hand Records. Founded in 2010, the label will release future recordings by Kristian Day as well as an archive series consisting of long lost recordings from American history. For preview copies of the album for review, interview requests, and/or press images, please send an email to kristianday@gmail.com. Day is currently filming his second documentary entitled Capone’s Whiskey: The Story of Templeton Rye and is also touring his film Brent Houzenga: Hybrid Pioneer around schools and art centers around the country.