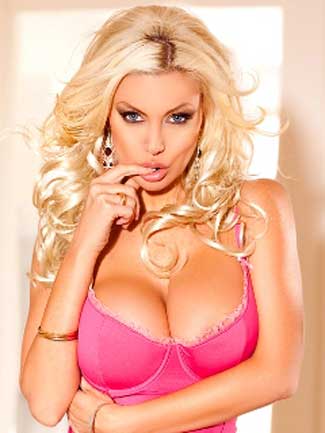 After escaping and documenting the devastating Japan Earthquake two weeks ago, Hall of Fame Adult Superstar Brittany Andrews is back in business and will be in Los Angeles this week to kick off two events related to her award winning campy mainstream horror film Trick of the Witch. First Miss Andrews will be Hosting the Red Carpet event celebrating the Birthday Party for Producer and Star of the film Share Cherrie. The event will take place at 9:00PM on Thursday, March 24th at Coco Bongo in Downtown Los Angeles. There will be a screening of the film trailer and a dance crew performance by actor/dancer Micah Mora at 11:00pm.

This Friday night, March 25th, Andrews will host a special extended cut screening of Trick of the Witch at 11:30pm at the Laemmle Sunset 5 Theatres in West Hollywood. The Film has started its own Cult following and screenings always reflect that in fun the audience has. Andrews invites all to come down and share in the fun. Friends and Fans alike!!

Trick of the Witch centers on a group of fashion models fighting a witchcraft curse during a photo shoot. The film premiered in November at the New York International Independent Film Festival and won two awards – Best Horror Film and the Audience Award. The film will expand to other cities in May 2011. Andrews mainstream film company Discipline FIlmworks is overseeing the theatrical release of the film as it tours cities across the USA. 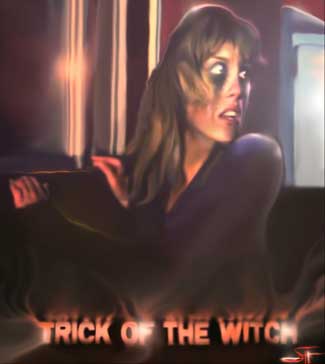