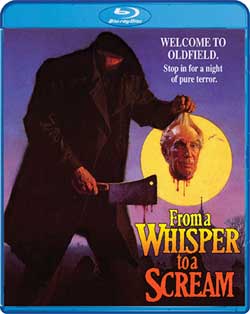 There was a time in the 80’s where anthology films had really ramped up with alot of interesting offerings. FAWTAS is no exception. Upon viewing it it was one of those films I knew I had seen before but couldn’t place it. Then it occurred to me that it’s original title was the “Offspring”, referring to the plot of the first short.

In any case, even today it still holds up as a top notch anthology of murder and mayhem as told by the sinister historian Vincent Price. In FAWTAS we are presented with 4 unique stories each with there own twists and diabolical if not squeamish endings. We find out as they are told, that the town of Oldfield, Tennessee has a history of bad karma and sorrid tales that have occurred over much of its history. Much of which continues to corrupt its residents. 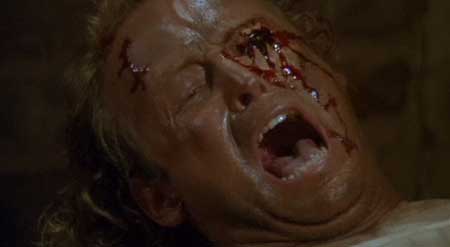 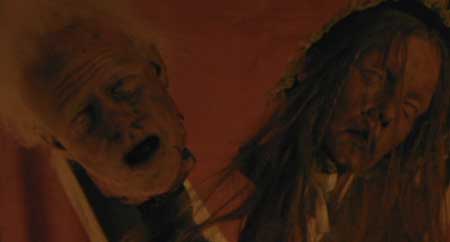 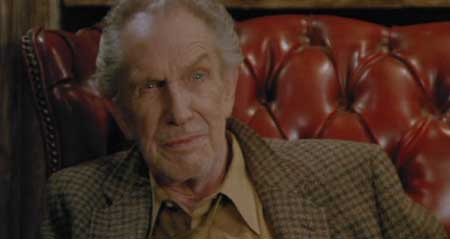 The movie beings with a tale of necrophilia and incest. Which even without the ending plays out pretty creepy. It’s character Stanley Burnside, a mousy type reveals himself as a twisted old man whose intentions are even more perverse taking us into the weirder. Story #2 is a love story gone bad by an evil circus keeper who controls her workers with voodoo & magic.

If razor eating isn’t painful enough it surely will be. In story #3 we find Jesse Hardwicke, a thug who stumbles upon the secrets of living forever thru a local magic man. Jesse being the rat that he is stops at nothing to acquire this newfound ability from the man who cared him back into health as he was left for dead. The fourth installment is set in the civil war era. A group of soldiers get the tables turned in horrific ways as they are taken in by a group of evil children. 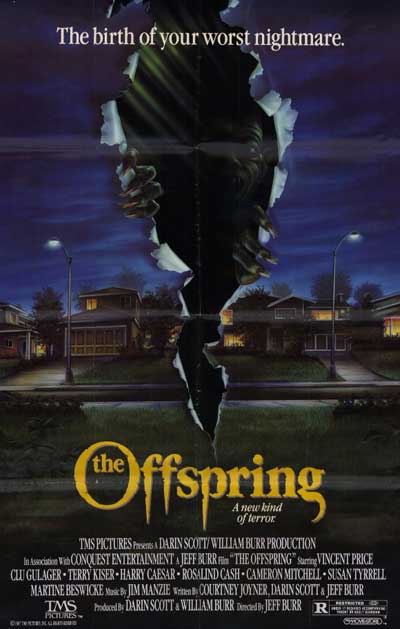 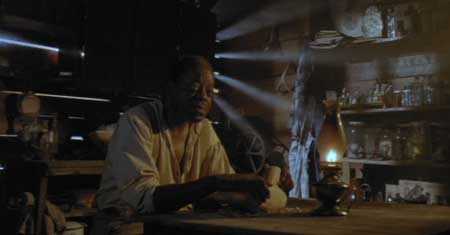 Plenty of gore and violence add to the dynamic endings that play out short story anthologies like they should be. A highlight for me was the razor eater and story of the criminal looking for external life. I must admit cringing in parts as the tales seem to unfold without mercy. Though all in all the film had that richness from the 80’s era that I loved so well. If you are a fan of the early horror EC comics then these stories will be a nice addition to that style of writing. If you are are a newcomer and find yourself watching many of the new horror anthology series such as “Fear itself” and (insert horror series) then you should find reward in this 80’s classic.