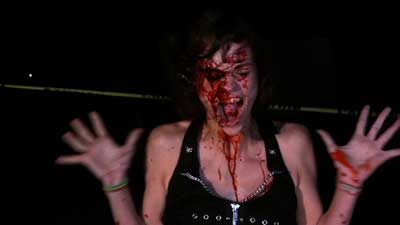 Blackflight Studios its on the final legs of post production on its first feature film EXIT 101. Written and Produced by Joseph Lavender and Directed by Doug Cole. Shot in South GA, based on a real local landmark in that of a giant Confederate TITAN 1 missile. You can catch the official trailer at www.exit101movie.com. 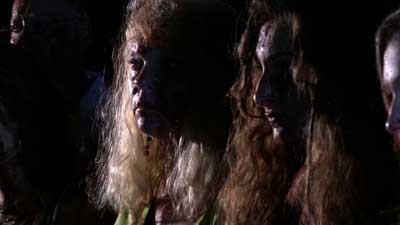 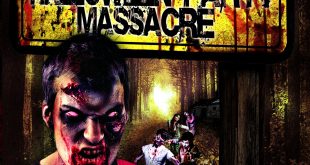 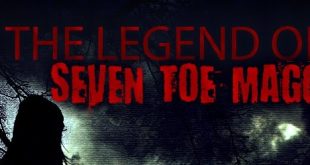