After a few months of on and off here and there details behind Seth Grahame-Smith’s Abraham Lincoln: Vampire Hunter movie, some casting news is brewing and there is official word now that Dominic Cooper and Anthony Mackie have confirmed the roles of “Henry” and “Will” (Lincoln’s best friend). 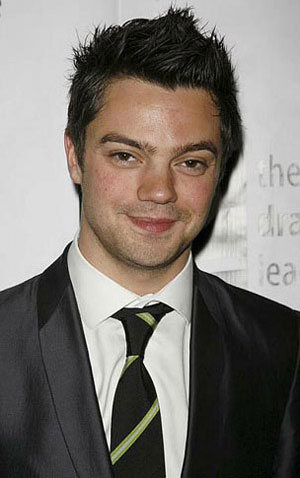 Cooper will play the role of Henry. 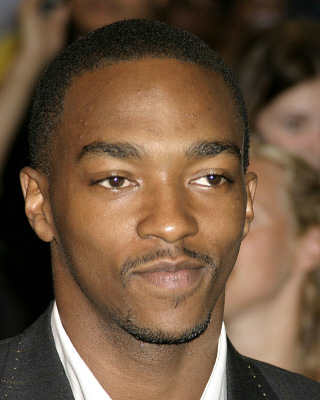 Mackie will play the role of Lincoln’s best friend. Timur Bekmambetov will direct the project for 20th Century Fox, Benjamin Walker is still on board to play Lincoln himself, and Tim Burton is producing the project. 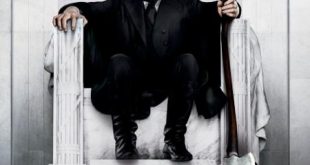 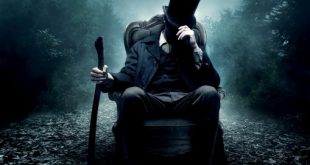