The sadistic Slovakian Countess of the 16th and 17th century put a cornerstone of interest in many horror fanatics, with the release of “Stay Alive”. The movie made a fantasy about a woman that had a thirst for blood, unfortunately it was just a fragment of the true story of one of the most sadistic female serial murders of the century. Incidentally this wasn’t the first myth that would help her claim to fame. I believe every myth needs the true story behind it, because sometimes the truth is scarier than the myth.

Elizabeth Bathory was born in present day Bratislava, which at the time was split into several different territories. Some of the myths claim that she might have been in the Louisiana area when her crimes were committed, But her best known home was the illusive Transylvanian castle. Sadly this would be the same castle where she would meet her gruesome demise. 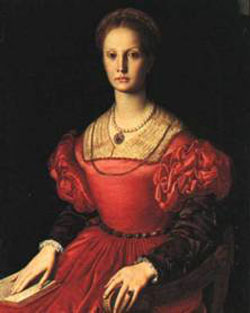 In her early life for a brief point she was a civil human being, until her royal parents found out that she had became impregnated by a young peasant right before she was to marry Ferenc Nadasy. They locked her in his estate until the baby was born and she had went a bit mental.

Tragically that would be the same way her life would end after her gruesome acts would come to the light.

Her strange behavior wouldn’t start the way most of the myths state it would. She started slowly being cruel to young peasant girls while her husband was away. It would progress even farther as time went on. 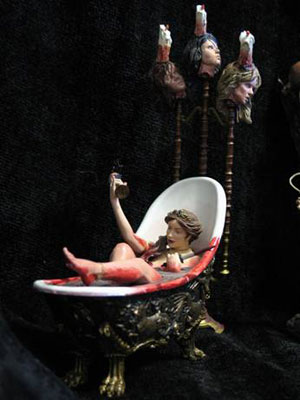 Bathory’s sadistic methods weren’t limited to her draining blood of her victims, like most myths claim. She would learn new ways of torture and try them out on her young female peasants, socially it was normal . She just took it to a more sadistic level.

Some of her work includes sticking pin needles into sensitive areas of there body’s, sometimes even under there finger nails. One of Bathory’s more infamous acts was stripping a peasant throwing them out into the cold and splashing water on them until they froze to death.

Contrary to most of the myths out there, she did have a few partners in crime. When her husband came back he joined her in her sadistic games even teaching her some new ones twists on her old ticks. Later on Anna Darvulia, a woman about whom very little is known, would become Bathory’s main associate in crime during the years following her husband’s death. There shortly after there short acquaintance she would fall ill and die. Soon after that she would meet a widow of a farmer, she would be the one to bring the downfall for Elizabeth Bathory. 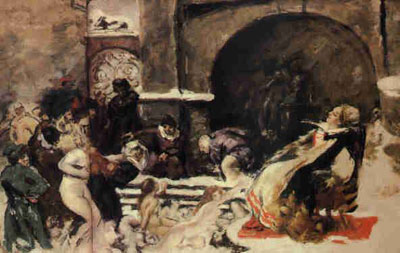 Erzsi Majorova, her new cohort would advise her to try to bring a few noble blooded women into her ring of victims, because peasants would not want to work for her because of the stories they heard. It would bring Elizabeth‘s reign crashing down. In 1609 she would kill a noble women, Elizabeth would escape from judgment of that with accusations of suicide.

In 1610 an official inquiry began because of there concern about Elizabeth’s behavior and actions. Unlike most people think it wasn’t the vast number of Bathory’s victims that condemned her, but rather political concerns instead. On December 19th,1610, Miss Bathory was arrested and put on trial, Mostly for show.

Everything in her home would be registered as evidence, even the names of 650 victims. All in Elizabeth’s very own handwriting. They determined how each victim died by how there role was in the torture. She would be convicted at that trial. 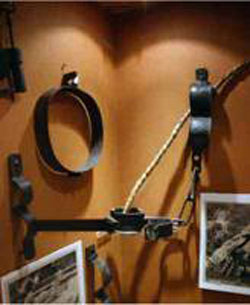 Elizabeth would be sentenced to solitary confinement for her crimes.

She would be held in a room in her very own castle. There were no windows or doors just a few slits for air and food to come threw.

Elizabeth would die three years later on August 12th,1614. Her reign of terror would end, but her legend would go on.

If you have any suggestions or comments email them to me at: 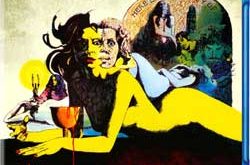