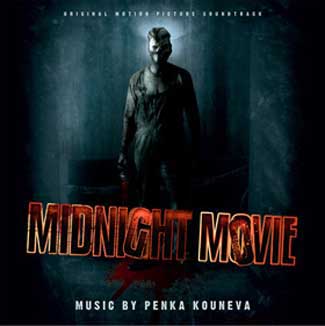 Howlin’ Wolf Records is releasing the film score of MIDNIGHT MOVIE on August 13, 2010.

The supernatural horror/thriller is about a maniacal filmmaker who breaks the barrier between celluloid and reality to stalk attendees at a midnight screening of his black and white cult horror classic THE DARK BENEATH. MIDNIGHT MOVIE, premiered in 2008 at the Chicago Horror Film Festival winning “Best Feature Film.” It is currently available on both Blu-ray and DVD from Bigfoot Entertainment.

To score this film, composer Penka Kouneva was presented with the challenge of providing scores for both the vintage film and the modern film, which beautifully blend and intersect seamlessly throughout the storyline. This is the first film score release for Kouneva, a prominent Hollywood orchestrator and rising composer for videogames, television, and film.

Penka Kouneva has long been recognized in Hollywood for her amazing talent as the orchestrator of blockbuster scores including HOSTEL, HOSTEL PART II, TRANSFORMERS, TRANSFORMERS: REVENGE OF THE FALLEN, ANGELS AND DEMONS, as well as Tim Burton’s “9.” Most recently Penka worked alongside renowned film composer Steve Jablonsky to score the videogame PRINCE OF PERSIA: THE FORGOTTEN SANDS, now available for download on Amazon. In addition to a busy career as an orchestrator, Penka has also scored a number of films other than MIDNIGHT MOVIE, including CHUPACABRA TERROR, ICE SPIDERS, and most recently ROUGH HUSTLE.

The score for MIDNIGHT MOVIE is an earnest composition with gentle piano in addition to dark string tremolos, brass textures, ambient electronics with heavy percussion and ethereal voices. For the vintage film featured in the storyline, THE DARK BENEATH, thin, high violins, bassoon, synth patches, and meandering chords for suspense are employed. A newly composed accompanying suite “Darkness And Fear” as well as an expanded cue for “Bridget, Your Father Is Not Here” are bonus features. 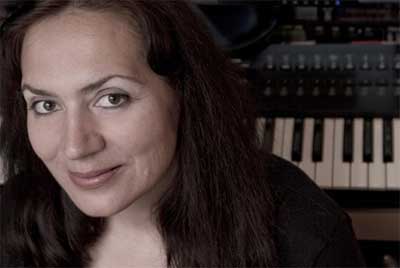 This initial release is a limited edition featuring a complete score and full color inserts with vivid imagery from the film. The 16-page insert booklet includes detailed liner notes and lavishly designed packaging. 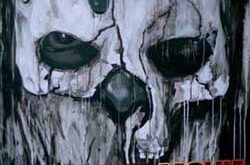 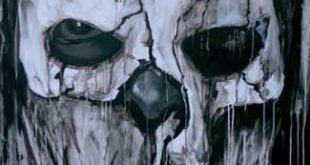