YOU CAN’T ESCAPE THE HAUNTING OF AMELIA 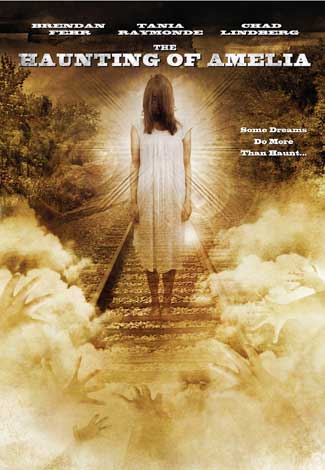 MIAMI, FL — For more than 25 years, MTI Home Video has been a leading independent studio, releasing films of all genres to the home entertainment marketplace. On December 28th, they will release the supernatural thriller THE HAUNTING OF AMELIA (previously The Other Side of the Tracks).

Ten years after a tragic train accident killed his girlfriend, Josh finds himself haunted by disturbing visions from somewhere between the world of the living and the dead-haunting memories that keep him from moving on. His buddy, Rusty back in town for their high school reunion, tries to wake Josh from his painful past, but a mysterious young waitress offers a seductive alternative.

Check out the full gallery of stills here

Tags The Haunting of Amelia