Two years after a gay obsession became a murderous rage, a mother still cries out for her dead son. A best friend begs for a new companion. A jilted fiancée can’t shake the gruesome image of her dead lover. They all seek answers to end their guilt, and think they’ve found it when two mysterious, handsome men enter their lives. Soon, however, hope and peace evolve into terror and paranoia as the psycho drama enveloping them explodes into a new round of revenge and bloodshed. 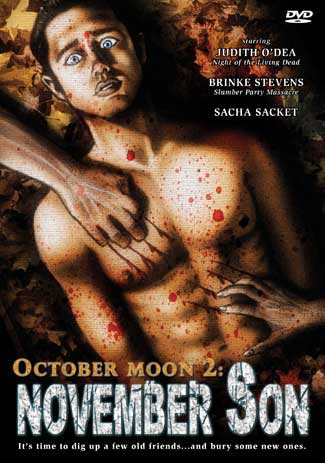