It’s that time of the year folks. Halloween is only a formality to behind what really lurks downtown Manitou Springs, CO this time of year. This year is especially active as over 12,000 bodies have left the comforts of their homes to witness a traditional annual event that can only be called the annual “Emma Crawford Coffin Races”.

By the looks of things, you would think they were giving away free money the way the streets have overcrowded for this cool little event marking the tradition of Emma Crawford legend. 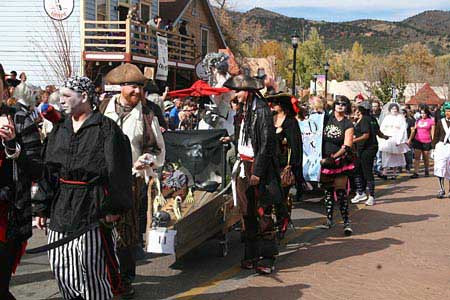 As I made my way to the downtown area, I was greeted by thousands walking the streets towards a single destination that is a staple for the city. Coffin races is not just a race but a gathering of costumed participants, a parade, a reason for celebration and a unique way to bring in the Halloween. You might find some treats being thrown about, but that really is not the main emphasis here. Various groups have gathered together small costumed teams who race hand made coffins down the street 2 at a time. Each represents a different theme than is formatted to their business or cause. There is a prize awaiting the winners though it’s more about the event than theidea of winning.

As the stores are overflowed with people, the bars are more active than ever, the restaurants are completely filled and the police men are busy soliciting as many yellow parking tickets as they can muster, it was apparent….. this is an extremely financial time for the city. Though this year, the sun was shining with the weather in the 70’s, so it felt like it was more crowded than ever before. 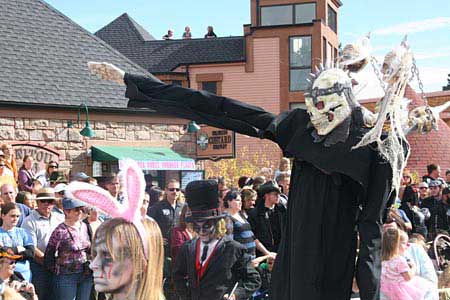 My advice if you want a viewing spot from the street? Get there early! The event races at noon, so those who would like a decent sitting spot would have to head out at least by 9 am. A few portable chairs and some refreshments are also advised to lessen any time you would need to walk around. While these events are great fun and one I wouldn’t miss, the discouraging part is the sidewalks which are so overcrowded getting from one store to the other can take 30 minutes just in crowd movement alone. I kept my spirits high as several pushed, shoved and sometimes confronted each other just trying to walk forward a few feet. Not one for claustrophobic, that is for sure!

But that aside, I’ve gathered a collection of photos from this years event which showcase a bit of the fun. As we are told, the event is only a portion of the day that leads to other scheduled events and celebrations. I’ve never been to Mardi Gra, but it’s as close as you’ll get to that in the heart of downtown CO. 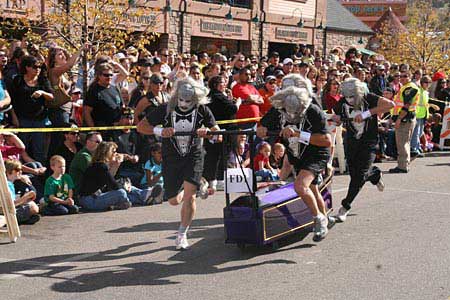 Advice for next year:

1- Get there early (9 am)
2- bring  portable chairs
3- stay closer to the ends so that you can more easily get out and walk behind the buildings.
4- stay away from the upper mid section of the race unless you like being pushed and shoved from a mob of angry onlookers.
5- eat before you get downtown, as you might not get a table
6- wear a costume, it keeps you in better spirits
7- use the restroom, for some of the reasons listed above
8- don’t park downtown, as city spots all had parking ticket envelopes poking out of there windshield wipers.
9- park down the street- and walk, you’ll thank me later

Check out Gallery below: 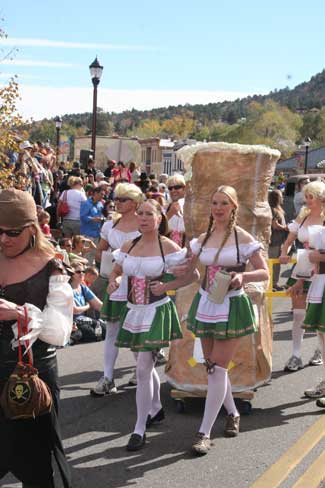 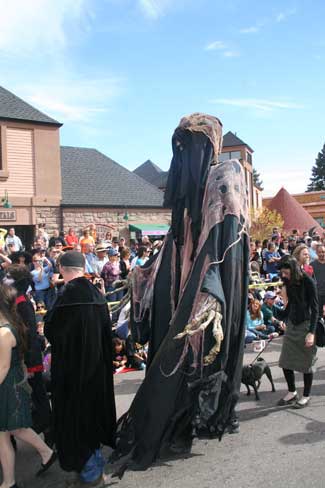 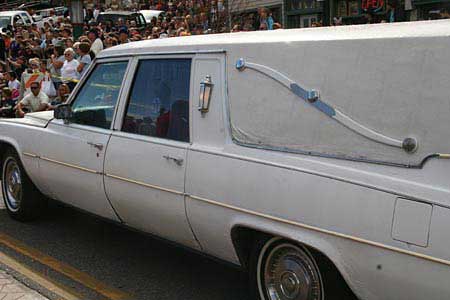 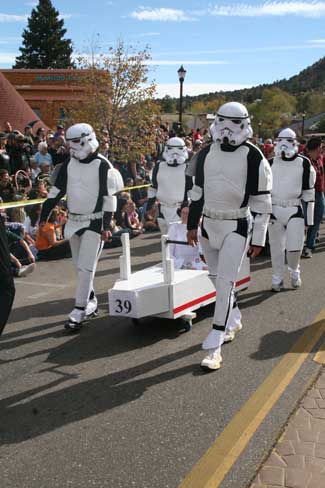 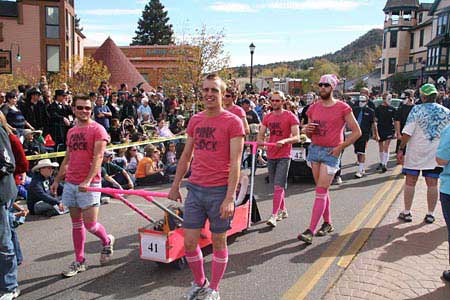 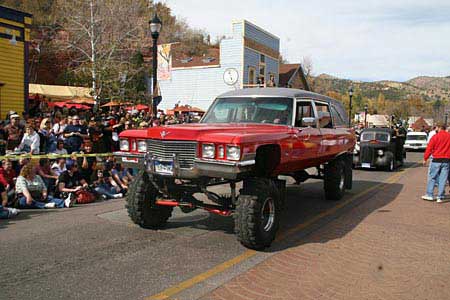 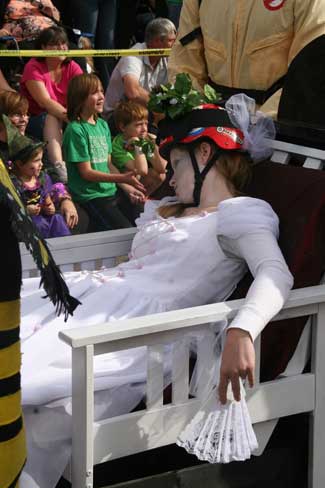 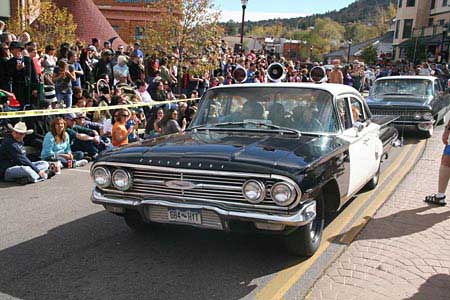 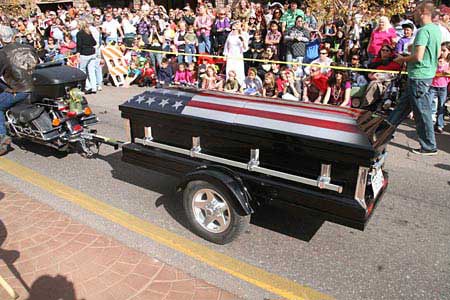 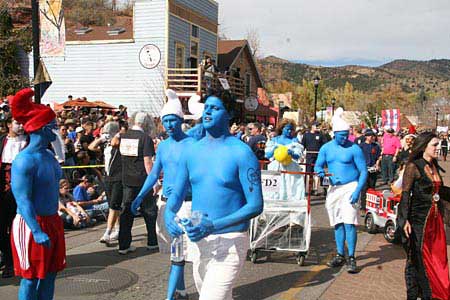 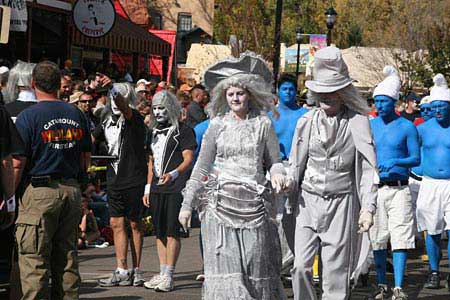 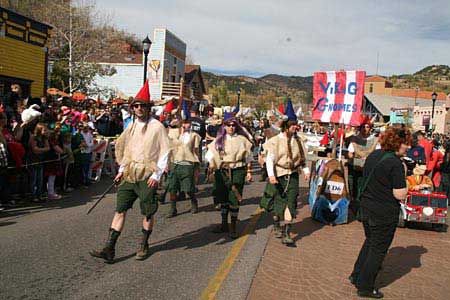 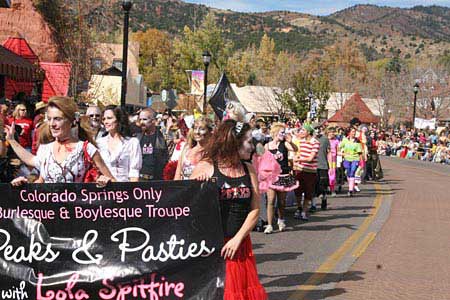 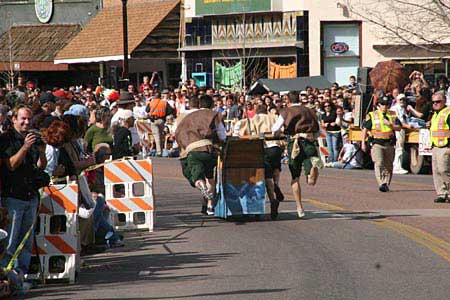 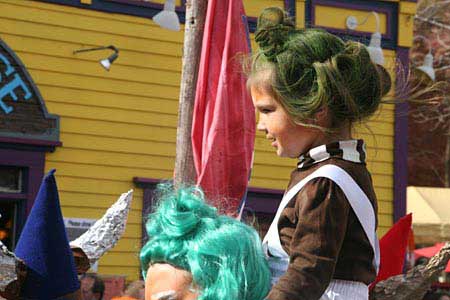 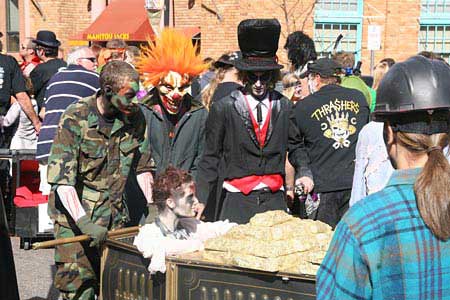 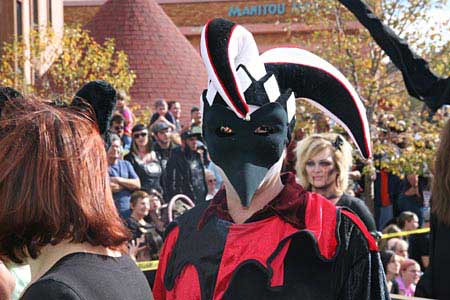 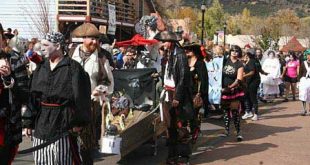 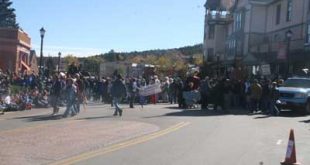