Brad Anderson who is known for his fantastic work with psychological thrillers has a new movie being made title The Vanishing on 7th Street. You might recognize Brad’s other works which are Session 9 and The Machinist which are both fantastic films that are incredibly well done. The latest film is described as this “ A mysterious, seemingly global blackout causes countless populations to simply vanish, leaving only their clothes and possessions behind. A small handful of survivors band together in a dimly lit tavern on 7th Street, struggling to combat the apocalyptic horror. Realizing they may in fact be the last people on earth, the darkness hones in on them alone. “ It sounds almost like a movie based around the Christian belief of the Apocalypse. I am not sure if that was the intention but it is interesting to note. In either case there are some behind the scenes pictures as well as a short making of clip below. 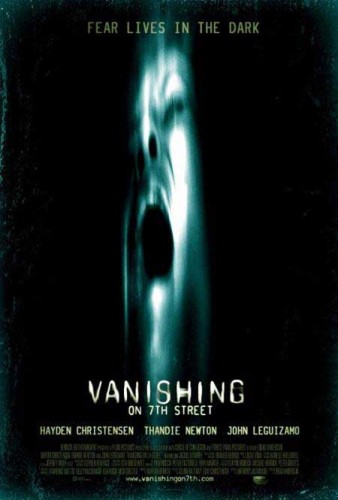 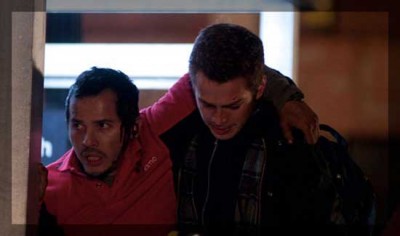 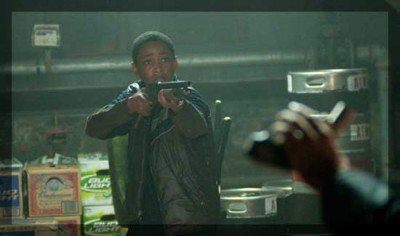 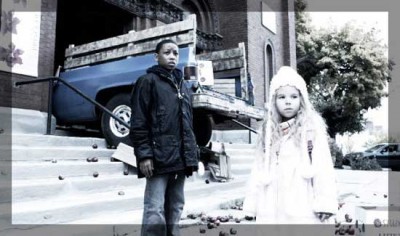 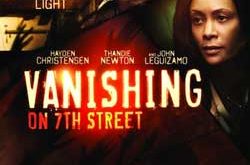