With the recent news that the Cult of Dracula movie is now in development with BR Films, we thought our retailer and collector friends might appreciate a list of key issues and first appearances from both Cult of Dracula and its sequel, Rise of Dracula!

The film will use characters and stories from both books. 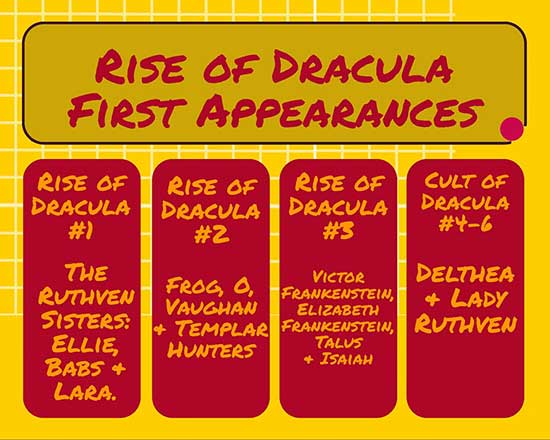 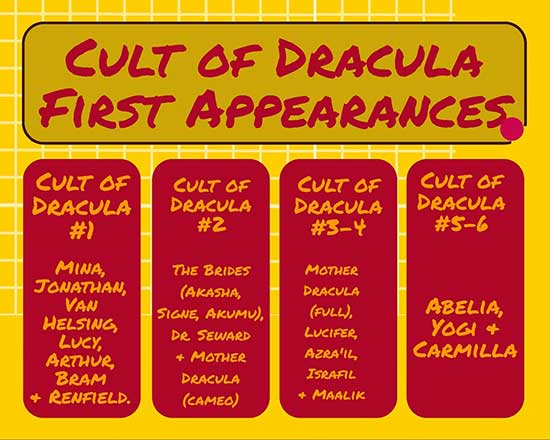 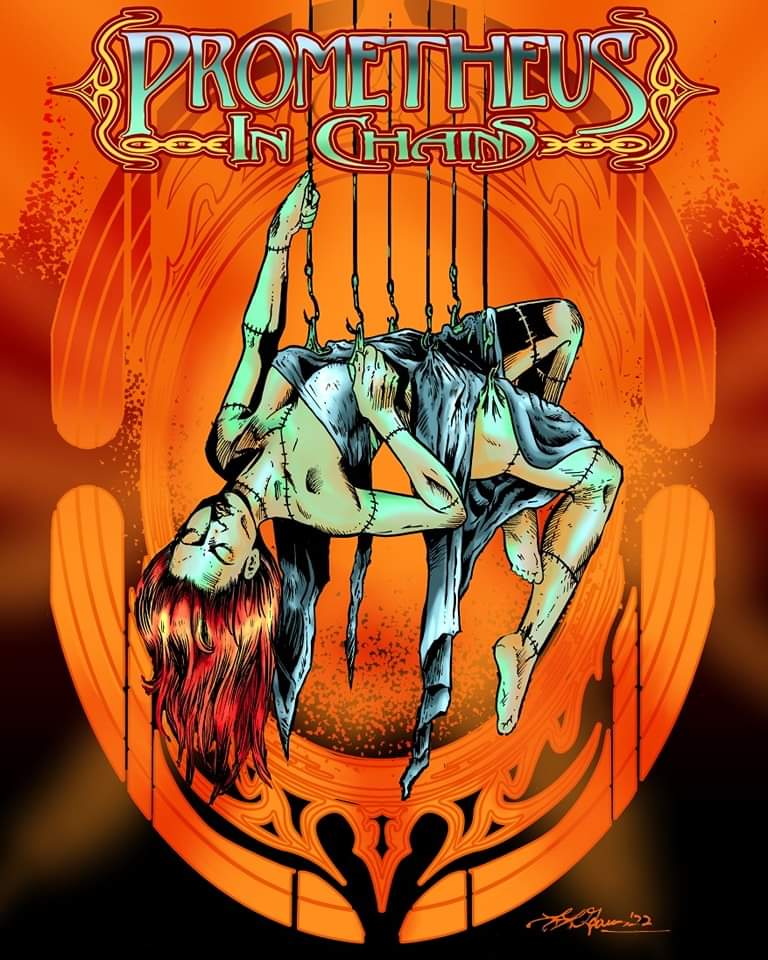 The 3rd Nightmare from Rich Davis

A play on Mary Shelley’s Frankenstein set in the Post-WWII “Atomic Age”.

Both Victor and Elizabeth are among the Jewish scientists who fled Nazi Germany, worked on the Manhattan Project and helped the allies bring down the Reich. When Elizabeth dies of cancer caused by radiation exposure, Victor becomes obsessed with bringing her back… by whatever means necessary.

In Stores In Time For