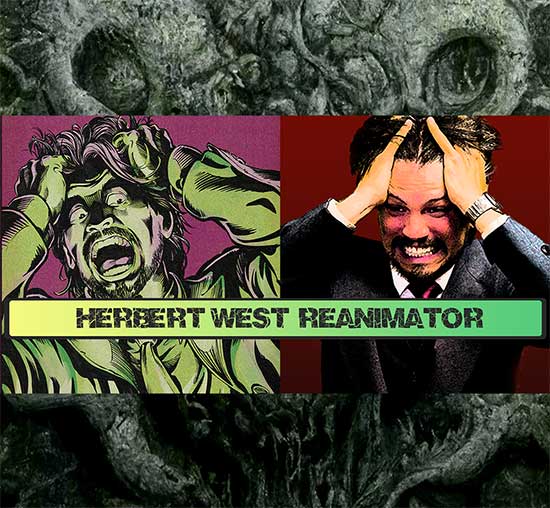 Koa Aloha Media has kicked of 2023 in horrific style with Herbert West: Reanimator which is an episodic series that has just started filming its first season.

The series is inspired by the tales and mythos of H.P. Lovecraft, and it plans on telling a story much larger story than just that of the infamous Herbert West as the first season will follow Dr. West but also introduce a bevy of characters who will grow the series deep into the lore of Lovecraft.

In the title role, as Dr. Herbert West, is Zan Alda, who brings a reserved but explosive intensity to the character. Mike Ferguson (Amityville Uprising) plays a major role as the Miskatonic University Head of Security, Nevin Winters.  Tasha Tacosa (Trent and Tilly) fills the shoes of Edene Wells, who is sometimes the voice of sanity in this insane world, and other times working as a partner in crime to West. Rounding out the major players in the first few episodes is Jed Rowen (Pretty Boy) as Dr. Allen Halsley, who is in direct opposition to West. 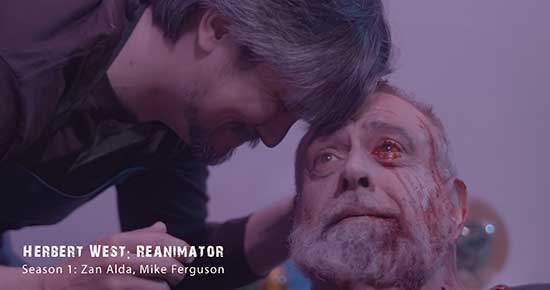 The series is being developed by B. Luciano Barsuglia (Amber Road, Jekyll and Hyde) who aims to create a dark and layered Lovecraftian tale.

Koa Aloha Media’s most recent award-winning horror film, Amber Road, is currently streaming on AlohaStream, releases on DVD/Blu-Ray on January 10, and rolls out completely on VOD on January 30.