The films, featuring segments from Victor Matellano, Isaac Berrocal, Manuel Martínez Velasco, Piter Moreira and Erika Elizalde, are set on Halloween night. Vampus, a gravedigger and body snatcher, is the guardian of the cemetery, a sinister being who has many secrets. He loves to read horror comics, and introduces us to four twisted tales of love, murder, and assorted horrific acts. 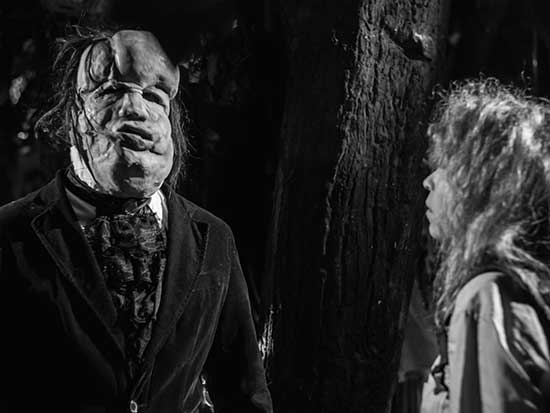 “There’s some very twisted tales here!” said Keith Leopard, President Uncork’d Entertainment. “Filled with gore and great effects, these VAMPURS HORROR TITLES might just have some of you cowering under sofa cusions!.”

Betina Goldman of One Eyed Films negotiated the deal on behalf of the film team with Keith Leopard of Uncork’d Entertainment.