EXCLUSIVE Clip: The Death of April 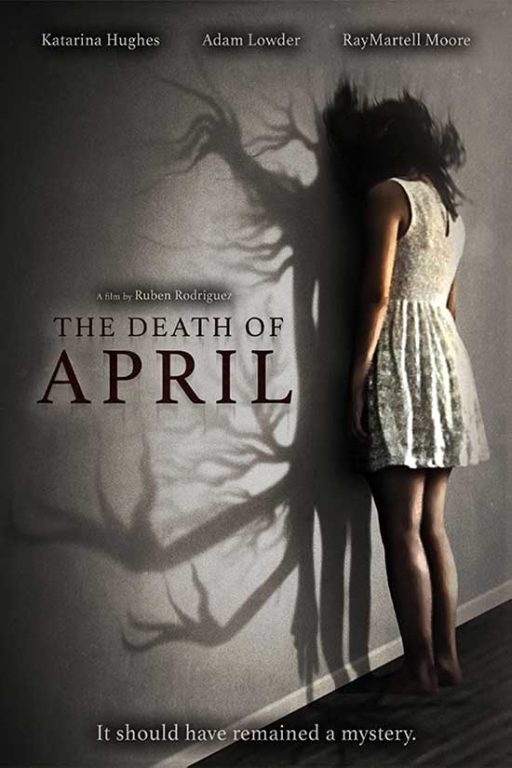 Meagan Mullen, freshly moved into her East coast home, keeps in touch with her friends and family through a video blog. As her entries (and her life) become more complex and emotional, strange things begin to happen in her apartment and the camera captures all of it. Told primarily from the point of view of a wireless webcam mixed with documentary footage, “The Death of April” explores the unsettling activity in an otherwise average girl’s apartment and the mysteries that surround it.

“After years churning out a variety of network and local broadcast original television programing, I made a decision to focus my energy and passions on filmmaking; More importantly in the horror genre. I have written, directed and produced many horror short films, however it wasn’t until I completed one of my horror shorts which was based on the point of view of a murder victim that I realized there was a need for me to create my first feature film that would marry the horror genre to a true crime documentary.

The Death of April puts a unique spin on the found footage style documentary, in my mind I can compare it to shows like Cold Case Files.  Rather than portray itself as being a quickly edited and hodgepodge together version of raw found footage following a horrific event, the story is shown in the form of a fully edited documentary.

The film promises to keep viewers on the edge of their seats. What is lurking in Meagan’s mind, or in her new home?” say the filmmaker.

Terror Films will release THE DEATH OF APRIL on digital December 9.