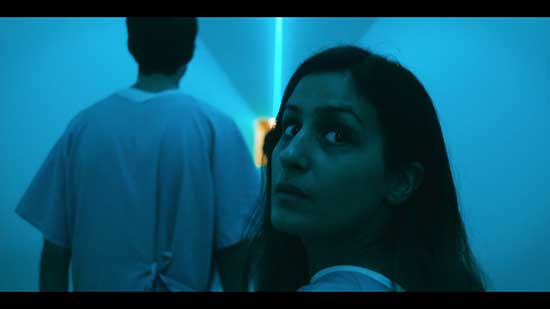 Steve and Anika are two social media Influencers and entrepreneurs, living an accomplished and ideal life. One night, a man breaks into their backyard, disrupting the peaceful life they had created. The ensuing fear culminates with the appearance of a mysterious countdown on screens and mirrors throughout their home.As the countdown approaches zero, it reveals the true nature of what is hiding behind their perfect lives.