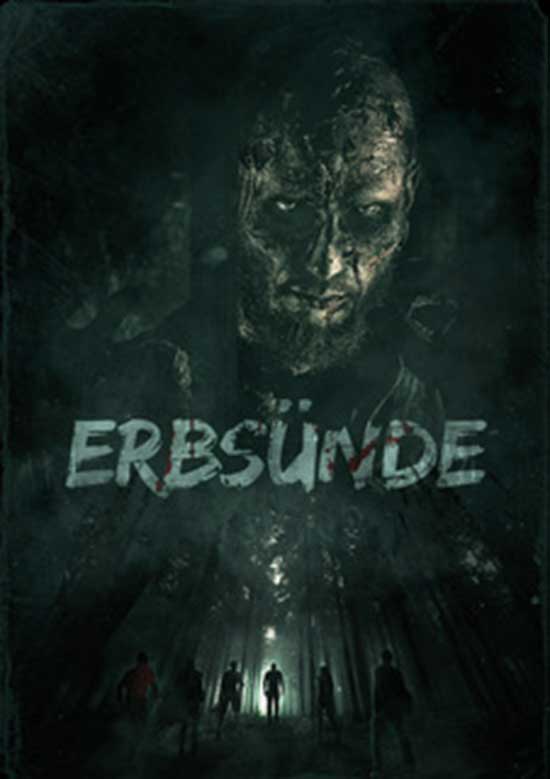 Erbsünde  is a movie produced in Berlin, Germany, filmed in English and will be shown in theaters in 2023. We filmed the movie in English, so that it is accessible to the American market.
The movie is a production of the Chaer-brothers: Ahmed and Hussen Chaer and their company: GWF Film Production.
They are a young production company from Berlin and have already produced some short films and series-mainly about Wrestling with lot of cool stunts.
First independent 90-minute-horror film „Erbsünde“ is close to completion!!
Storyline:
In search of an adventurous story in the woods, a group of journalistsm students awakens a superhuman being from its lost cyro chamber. A long night a manhunting and desperation begins. The movie knows how to suprise and has a couple of tricky plot twists. In addition to that we were able to win over some incredibly talented actors for the project.
Crowdfunding Campaign : www.startnext.com/erbsuende
Instagram: www.instagram.com/erbsuendederfilm/
Crewunited: www.crew-united.com/de/Erbsuende__305450.html#!searchterm=erbsü
Share