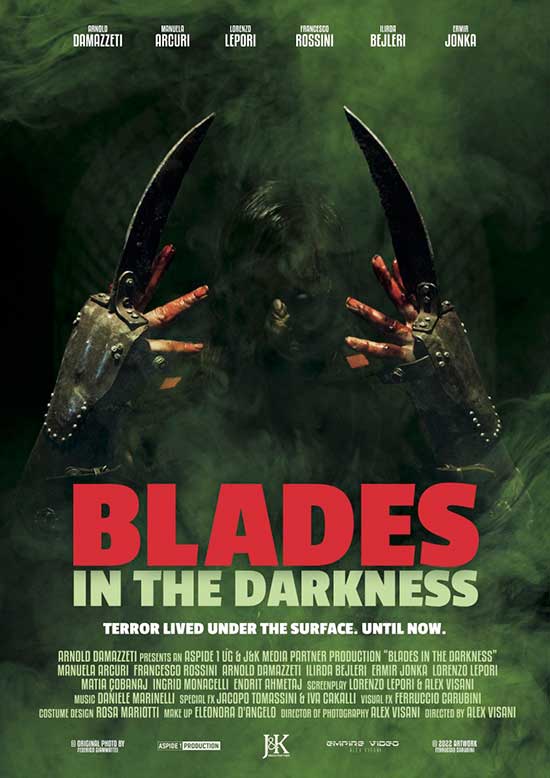 BLADES IN THE DARKNESS is the new action horror from Italian director Alex Visani. Shot in Albania and produced by German outfit Aspide 1 UG, it delves in the bloody past of Albania to tell the story of a harassed kid who takes revenge in his own hands. Starring Italian actress Manuela Arcuri, it has been selected for the Razor Reel and Dracula International Film Festival. 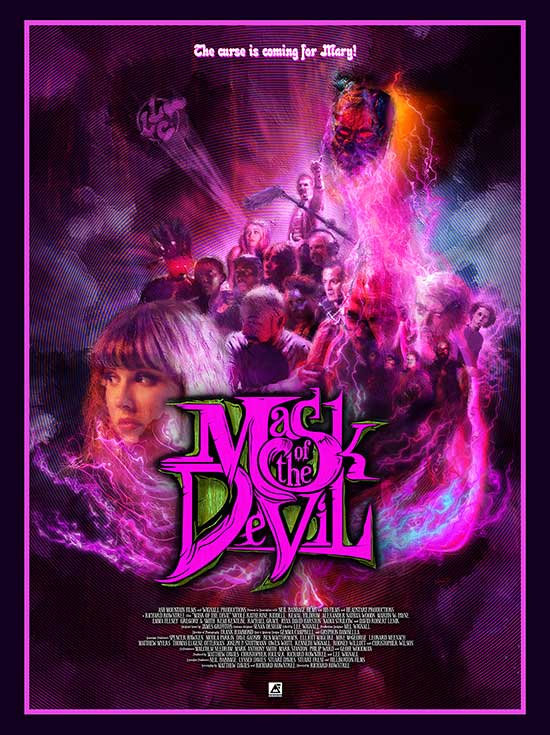 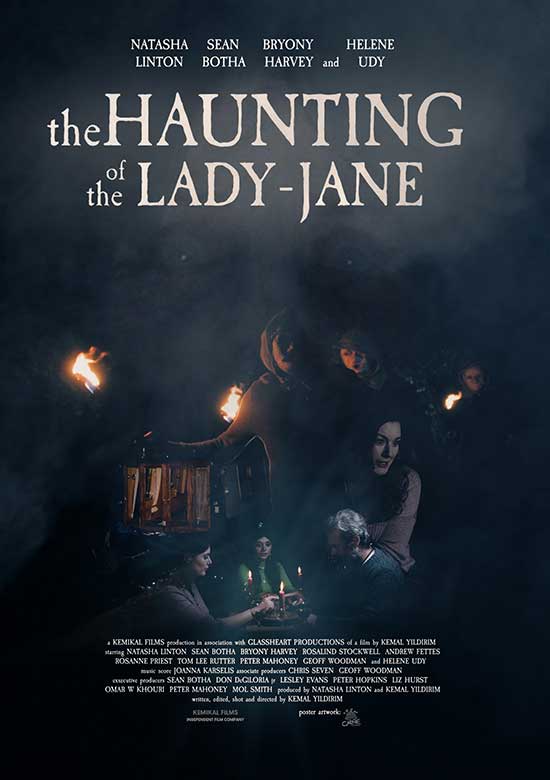 THE HAUNTING OF THE LADY-JANE, also coming from UK, is a folk horror story about a ghost of the English canals, that captures the souls of sinners. Mostly shot on a barge, the movie is directed by Kemal Yildrim and features Helene Udy, Bryony Harvey, Natasha Linton and Sean Botha.

Founded in 2010, EuroObscura has established itself as a leading sales agency for genre movies coming from Europe, operating mostly in the North American market. EuroObscura will handle international sales for the three movies at the American Film Market.